Logan Sawyer signed with the Otters heading into the 2021 season. Sawyer went 3-5 with a 2.97 ERA, 48 strikeouts, and a Frontier League-leading 25 saves in 38 appearances and 36.1 innings pitched for the Otters in 2021. His 25 saves matched an Otters' single-season record with Edgar Lopez in 2015. Sawyer was named a 2021 Frontier League Postseason All-Star. From Knoxville, Tenn., Sawyer came to the Otters with three seasons of affiliated baseball experience and four overall in professional baseball. Sawyer was drafted in the 29th round of the 2014 MLB June Amateur Draft by the Colorado Rockies out of Lincoln Memorial University. Sawyer played for the Tri-City Dust Devils of the Northwest League, Asheville Tourists of the South Atlantic League, Boise Hawks of the Northwest League, the Modesto Nuts of the Calfornia League, and the Grand Junction Rockies of the Pioneer League in his time with the Rockies organization. In three seasons with the Rockies organization, Sawyer totaled a 13-9 record with a 4.87 ERA and 125 strikeouts. He pitched a total of 190.1 innings in 60 appearances and 20 starts. In 2019, Sawyer pitched for the Lancaster Barnstormers of the independent Atlantic League and for the Melbourne Aces in the Australian Baseball League. 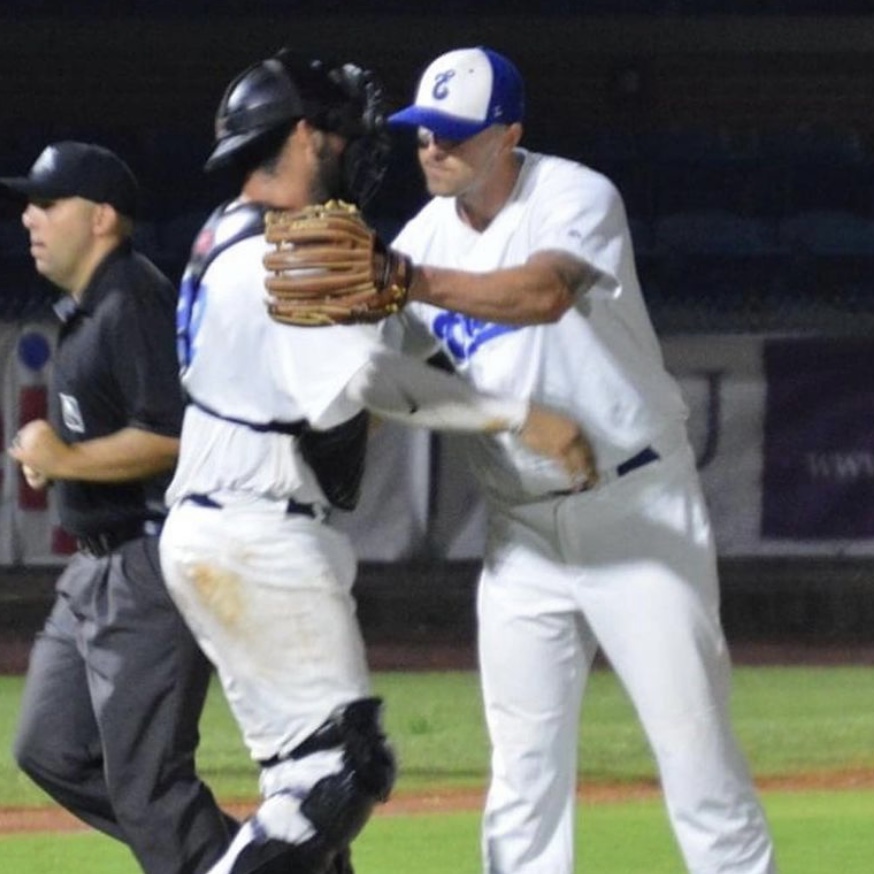 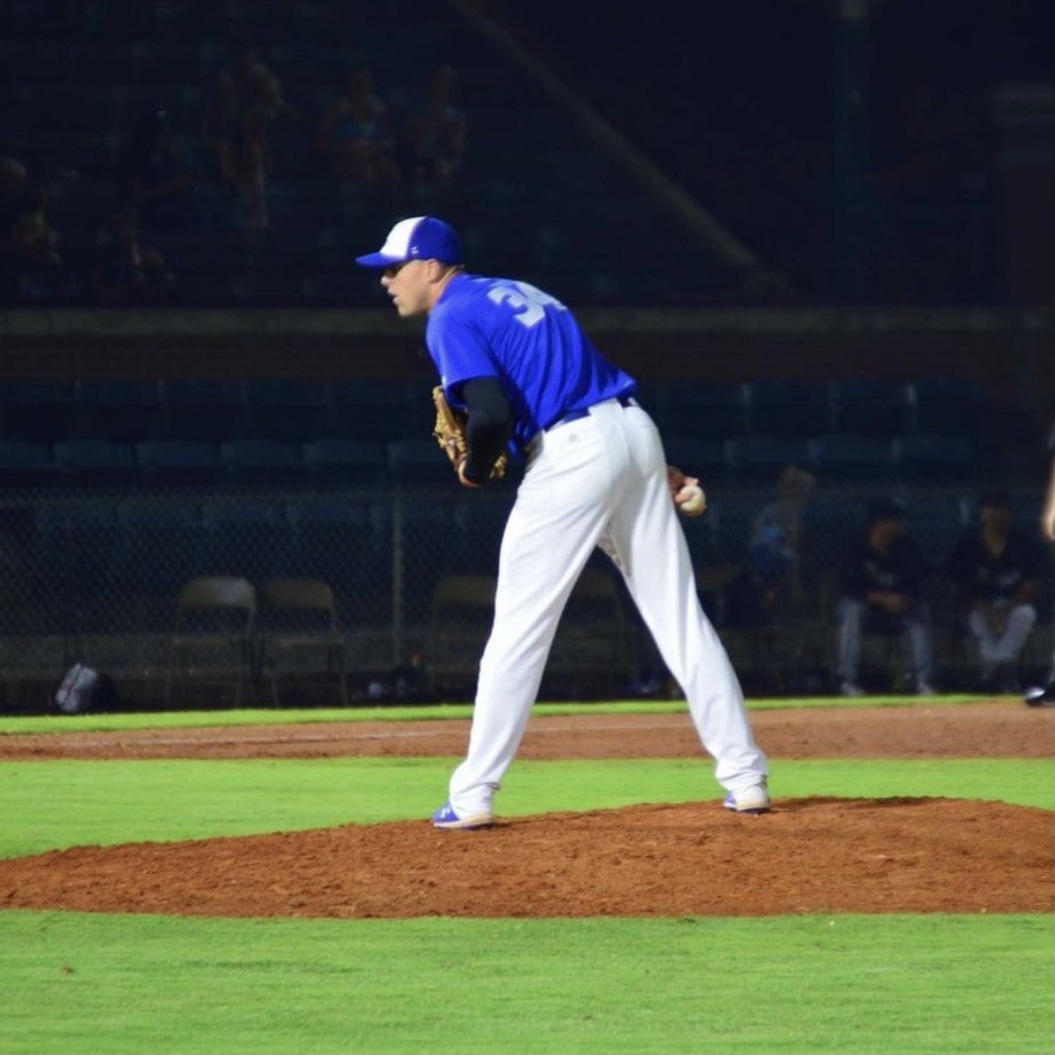 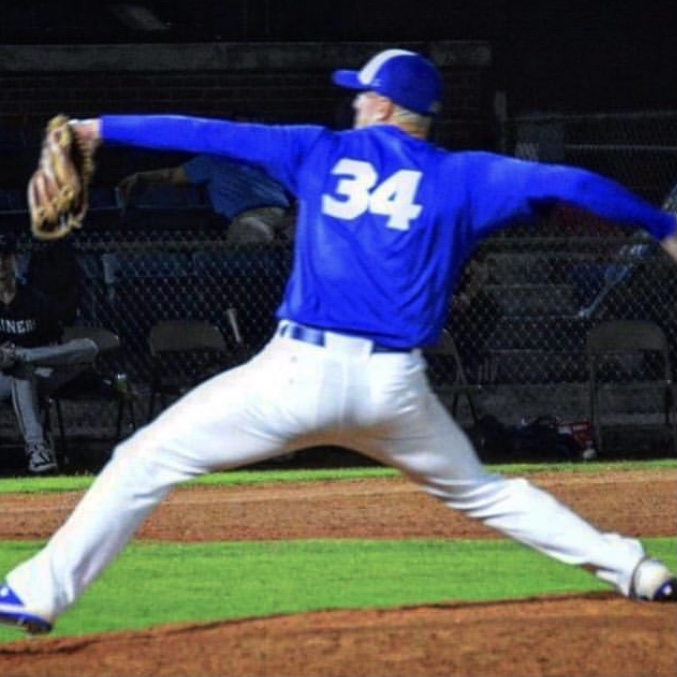