Miles Gordon, from Oakville, Ontario in Canada, signed with the Otters heading into the 2021 season. He batted .252 with 54 runs, 20 extra-base hits, 32 RBIs, and 25 stolen bases in 84 games played with the Otters. The outfielder also brought with him five seasons of experience with the Cincinnati Reds organization. Gordon played for the Arizona League Reds, Pioneer League Billings Mustangs, Florida State League Daytona Tortugas, and the Midwest League Dayton Dragons from 2015-2019. Overall, with the Reds organization, Gordon batted .242 with 13 home runs and 99 RBIs in 908 at-bats. In 253 games played, Gordon scored 130 runs, had 68 totals extra-base hits, and swiped 47 bags. In his time with the Reds, Gordon played with former Otters pitcher Randy Wynne in Dayton in 2019 and roomed with former Otters outfielder Logan Taylor in 2018. Gordon was drafted by the Reds in the fourth round of the 2015 MLB June Amateur Draft out of St. Ignatius of Loyola Catholic Secondary School in Oakville, Ontario. 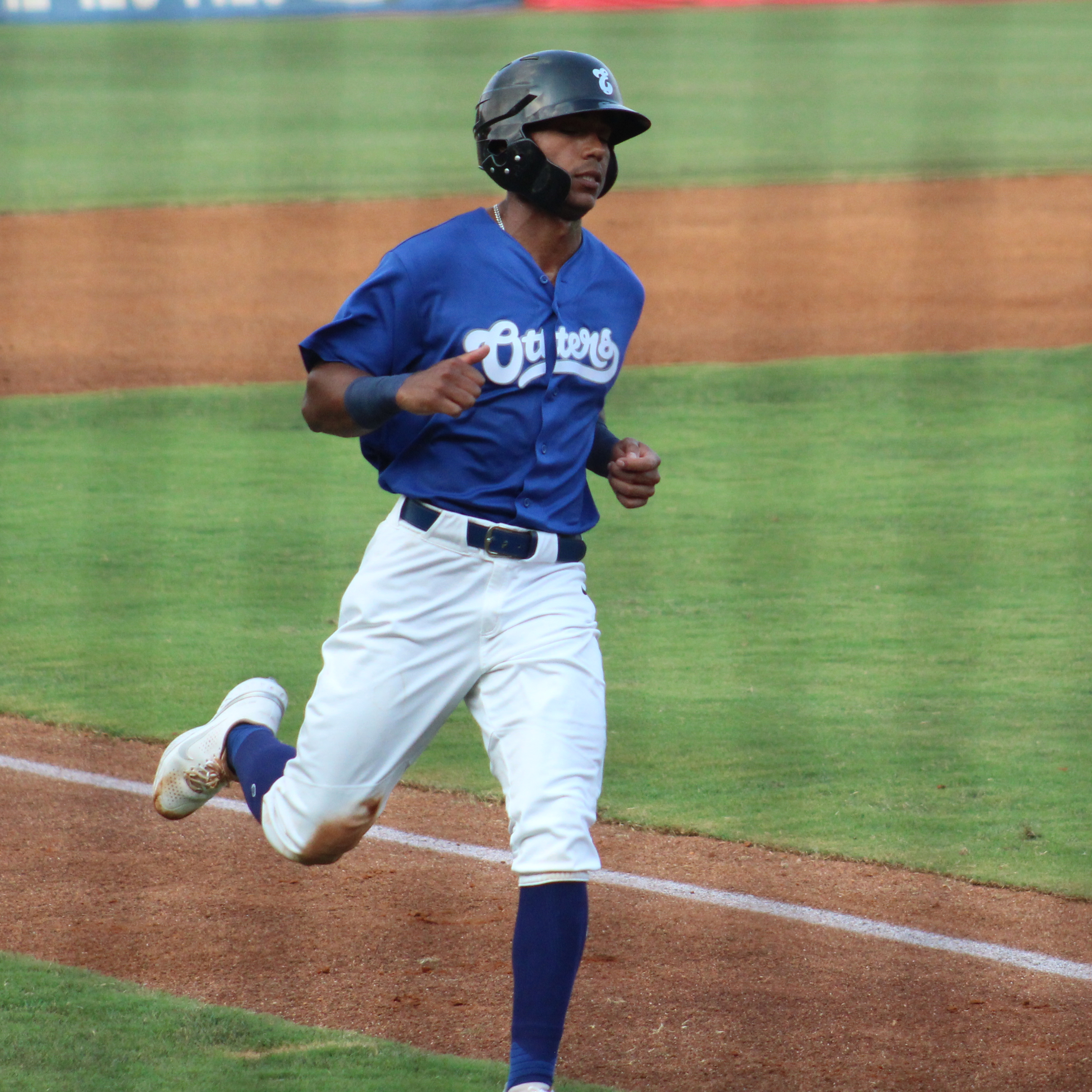 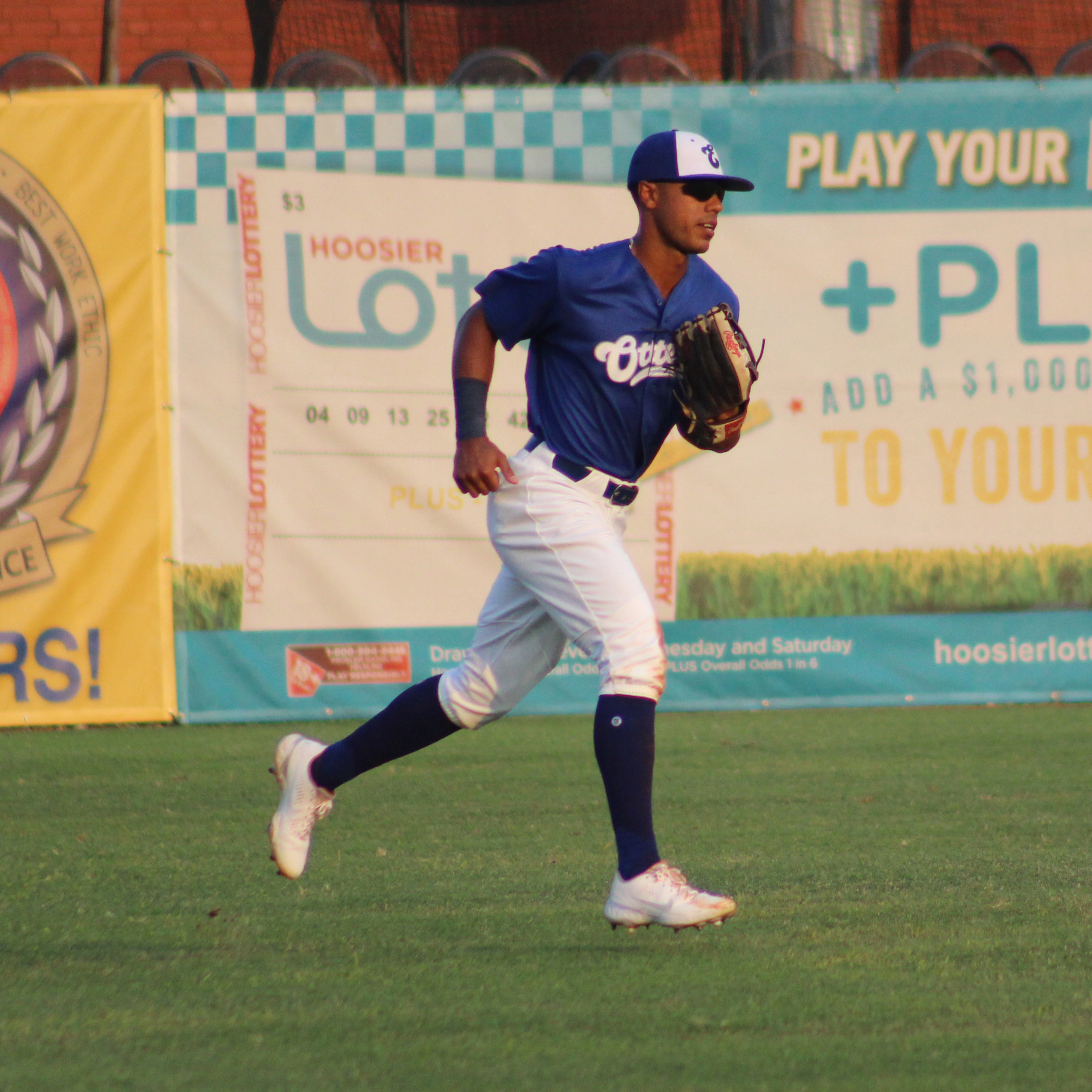 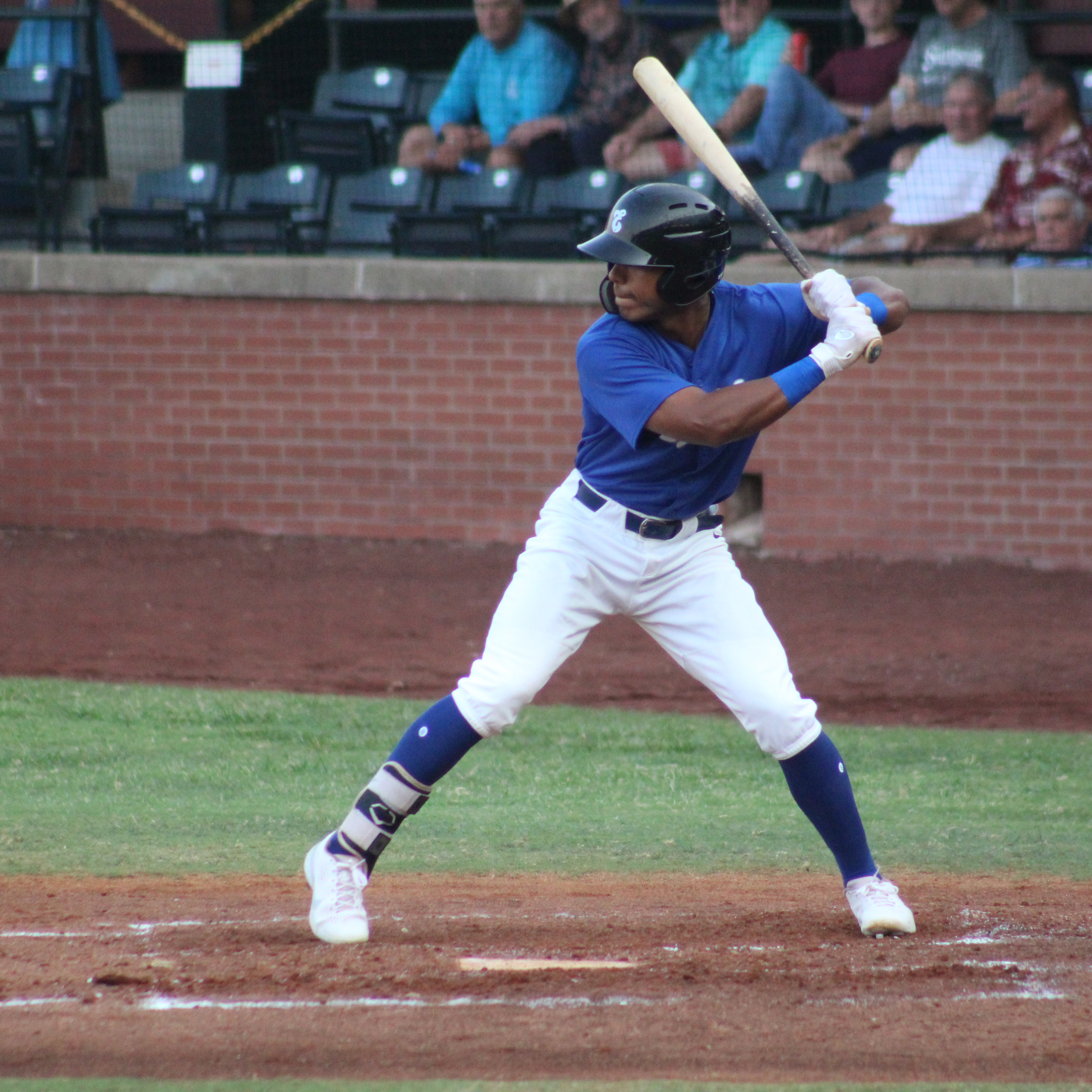