Taylor Wright is from Berwyn, Pa. and joined the Otters for his first stint in professional baseball 2019. In his second season with the Otters, Wright had a 2.91 ERA with 29 strikeouts and a save in 29  appearances and 34 innings pitched. In 2019, Wright went 3-0 with a 0.92 ERA, 56 strikeouts and 18 saves in 48.2 innings pitched and 38 appearances. Wright earned his first Frontier League All-Star selection and was the recipient of the Jason Simontacchi Rookie of the Year Award. Wright then joined the Somerset Patriots of the Atlantic League late in the 2019 season, where he had a 2.25 ERA in four appearances. Wright played collegiately at Brown University, where he posted a 5.80 ERA with 67 strikeouts, 4-9 record, and 56 appearances in 113.1 innings pitched. 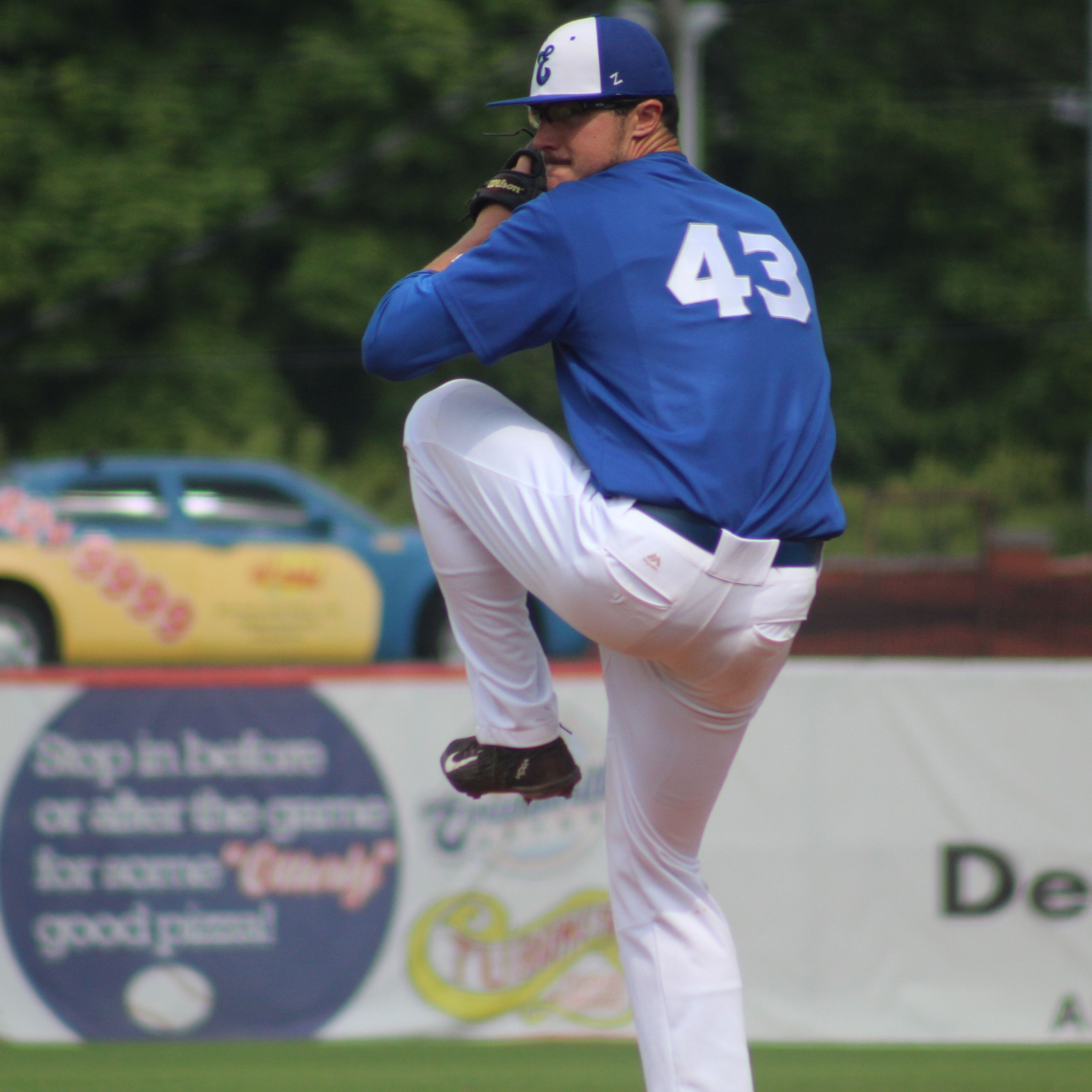 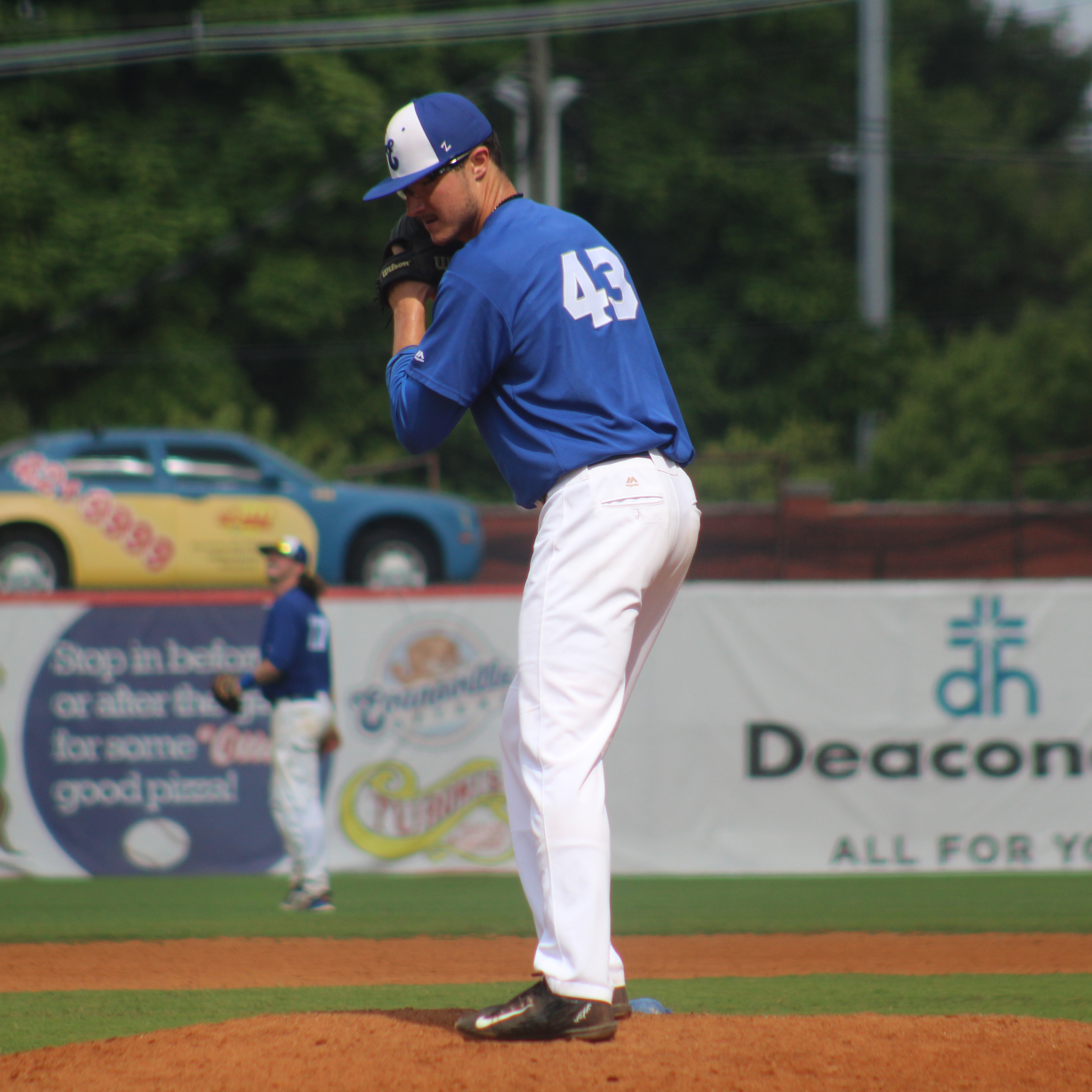 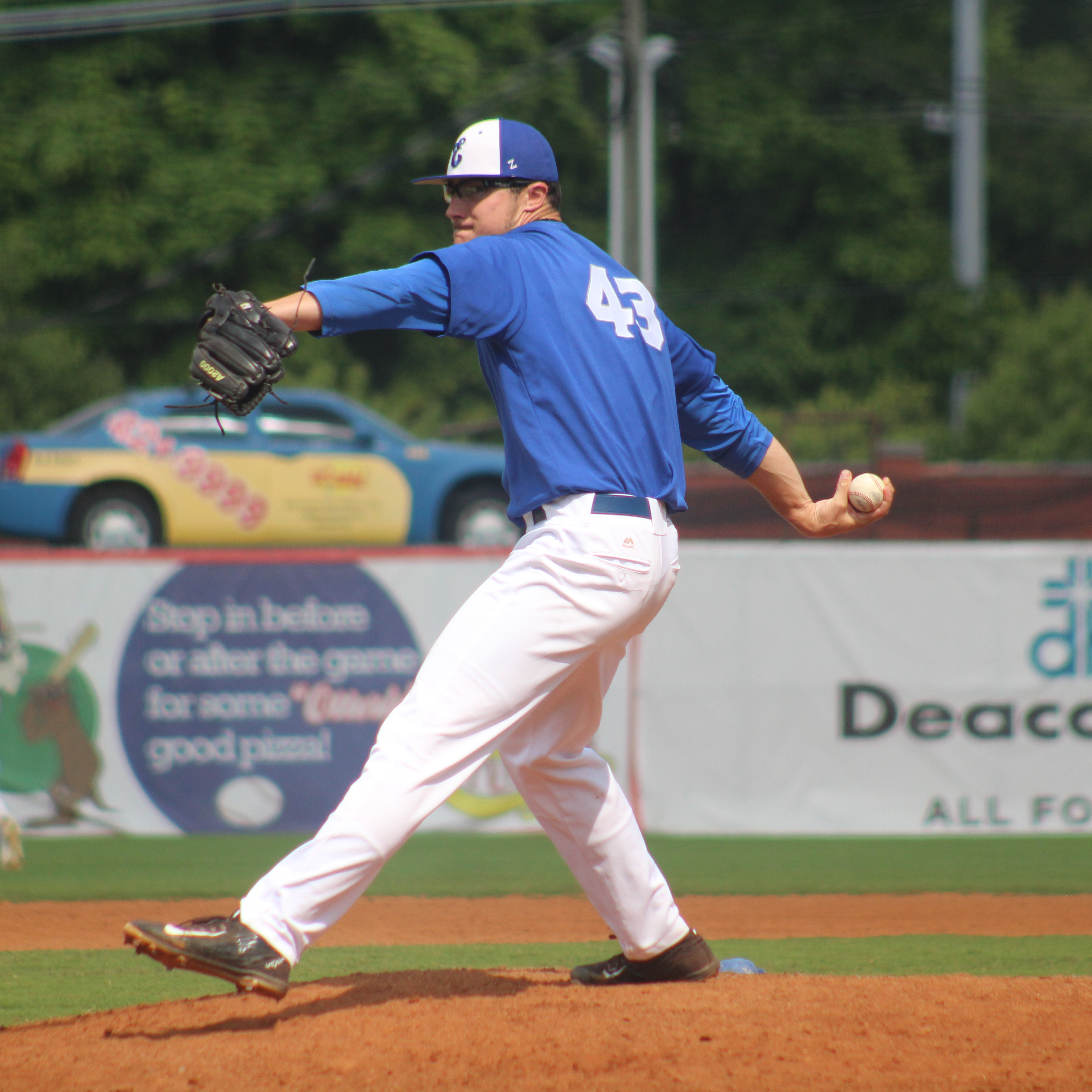