Abraham Almonte joined the Otters after spending two years in the Arizona Diamondbacks organization. In his second season with the Otters, Almonte was 2-0 with a 5.82 ERA and 18 strikeouts in 16 appearances and 17 innings pitched. He also had one save in 2021. In 2019 with the Otters, Almonte recorded 13 strikeouts and a 4.38 ERA in 12.1 innings pitched and 14 appearances, missing the middle part of the season due to injury. Almonte is from Danbury, Conn. and was drafted by the Diamondbacks in the 26th round of the 2017 MLB June Draft. Almonte spent 2017 with the Missoula Osprey of the Pioneer League, going 1-0 with a 2.86 ERA in 19 appearances and striking out 31 batters with 11 saves. In 2018, Almonte pitched for the Kane County Cougars of the Midwest League. With the Cougars, Almonte appeared in 39 games and recorded a 4.07 ERA with three saves. He struck out 62 in 59.2 innings pitched. Almonte played collegiately at Philadelphia University, and was the first Philadelphia University player drafted since Shaun Babula in 1999 by the Chicago White Sox in the 16th round. Almonte averaged 11 strikeouts per nine innings at Philadelphia University. On April 3, 2015 vs. Lincoln (PA), he threw the school’s first no-hitter since 1999. 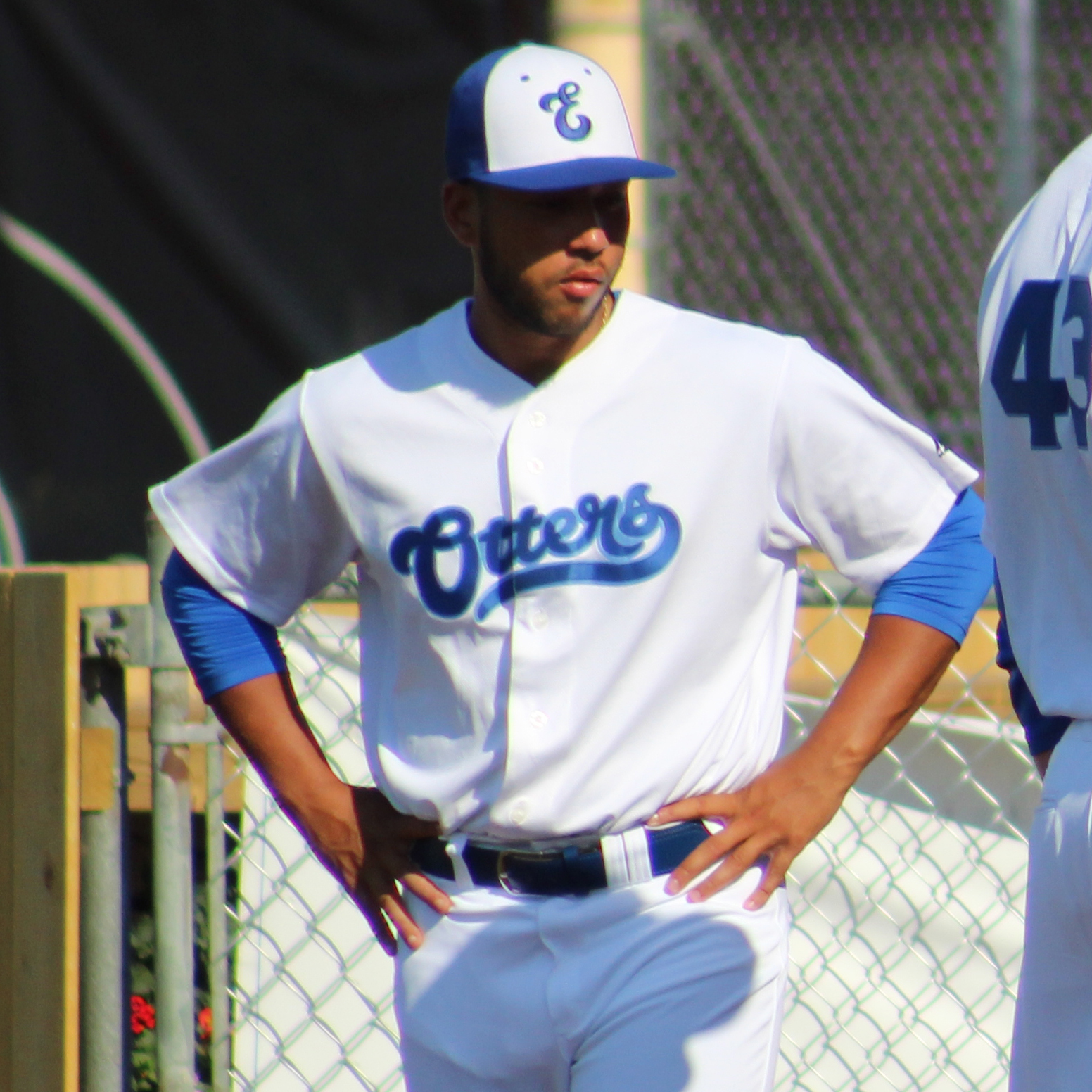 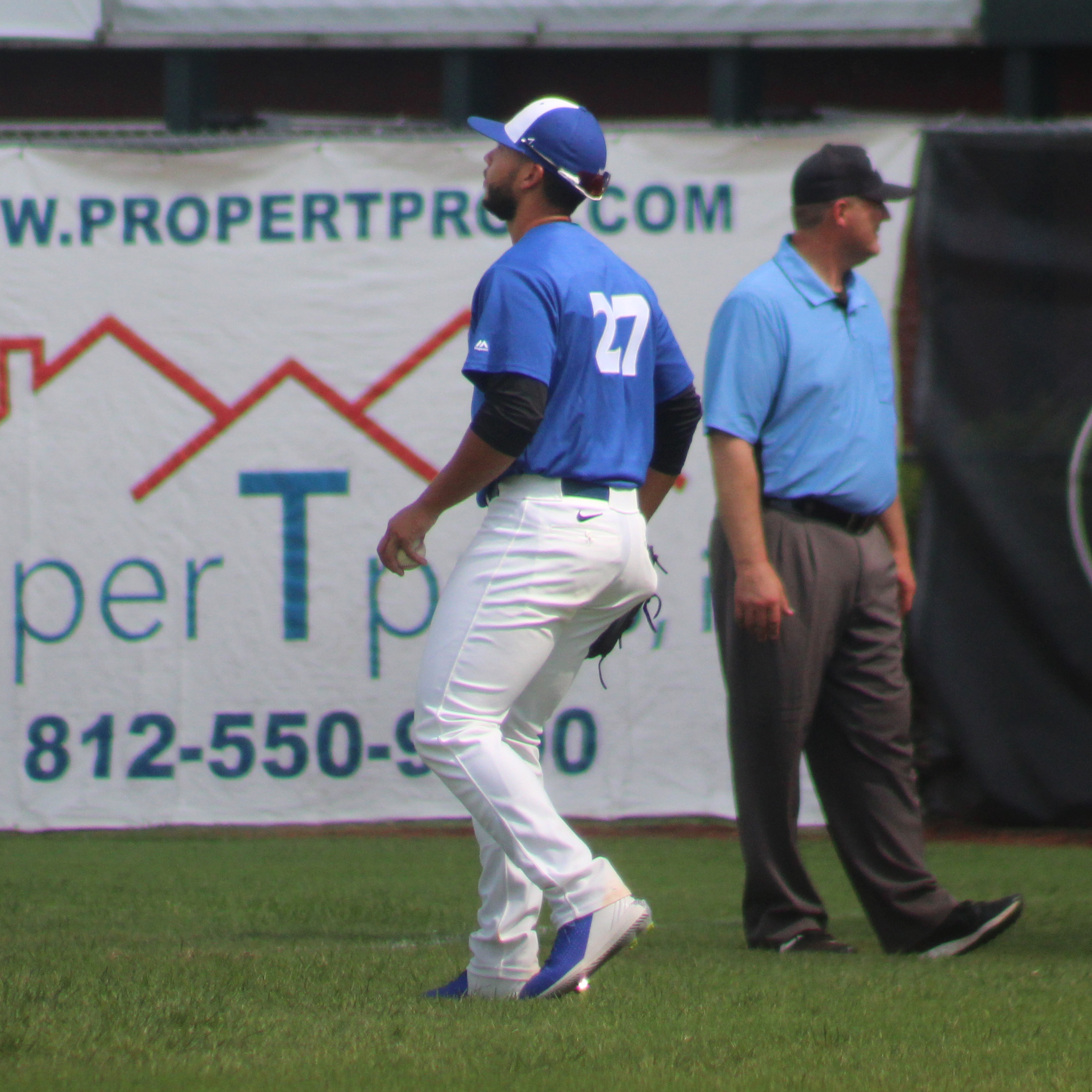