Dakota Phillips, a Nacogdoches, Texas native, joined the Otters after spending 2018 with the New York Bucks of the independent Empire Professional Baseball League. In his second season with the Otters, Phillips hit .256 with 38 runs, 16 doubles, 12 home runs, and 45 RBIs in 72 games played. In 2019, Phillips batted .233 with 24 runs, 15 doubles, seven home runs, 32 RBIs and 21 walks in 64 games played with the Otters. Following the cancellation of the 2020 Frontier League championship season due to COVID-19, Phillips played with the Lightning Sloths of the Constellation Energy League. With the New York Bucks in 2018, Phillips batted .250 in 12 games with a home run and six RBIs. Phillips played collegiately at Tennessee Wesleyan for his senior season. With Tennessee Wesleyan, Phillips hit .353 with 14 home runs and 47 RBIs. Phillips also had 17 doubles, 38 runs, and 29 walks. 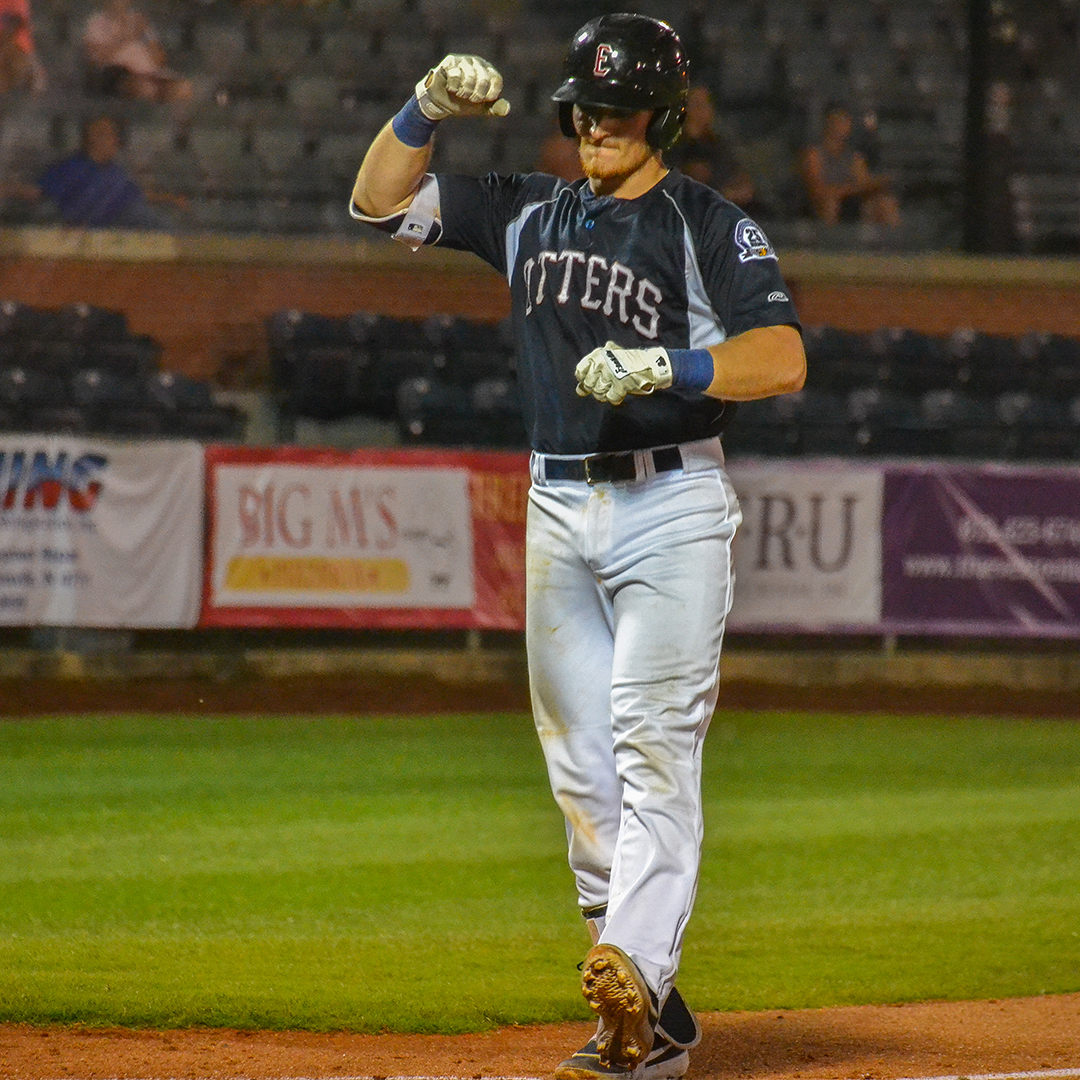