The 2021 season marked Joe Riley’s second season in professional baseball and first with the Evansville Otters. With the Otters, Riley posted a 2.51 ERA with 18 strikeouts in 10 appearances and 14.1 innings pitched. He was acquired midseason from the Sioux City Explorers of the American Association. With the Explorers in 2021, Riley was 3-3 with a 6.18 ERA in 15 appearances, nine starts, and 59.2 innings. He had one save with 43 strikeouts. Riley made his professional debut with the Sioux City Explorers on August 24, 2019 against the Kansas City T-Bones. He appeared in three total games that season, tossing four innings of shutout baseball, and striking out two in the process. In the South Division Championship Series, he tossed two innings, striking out three batters. He also recorded a scoreless inning in game one of the American Association Finals against St. Paul. Prior to the Explorers, Riley played collegiately at Lewis-Clark State in Lewiston, Idaho. In 2019, his senior season, he was the Warriors primary closer, collecting five saves over 15 appearances. He had a 2.55 ERA over 17.1 innings, where he struck out 19 batters and was a part of their NAIA World Series team. In his two seasons at Lewis-Clark State, Riley collected 10 saves and 41 strikeouts in 31 games. Before Lewis-Clark State, Riley had shown he was a more than capable bullpen arm at Reedley College in California, notching 14 saves to earn All-State Reliever honors. He struck out 26 batters over 27.2 innings of work with a 3.25 ERA to also earn First-Team All League and First-Team All-Central Valley Conference honors. 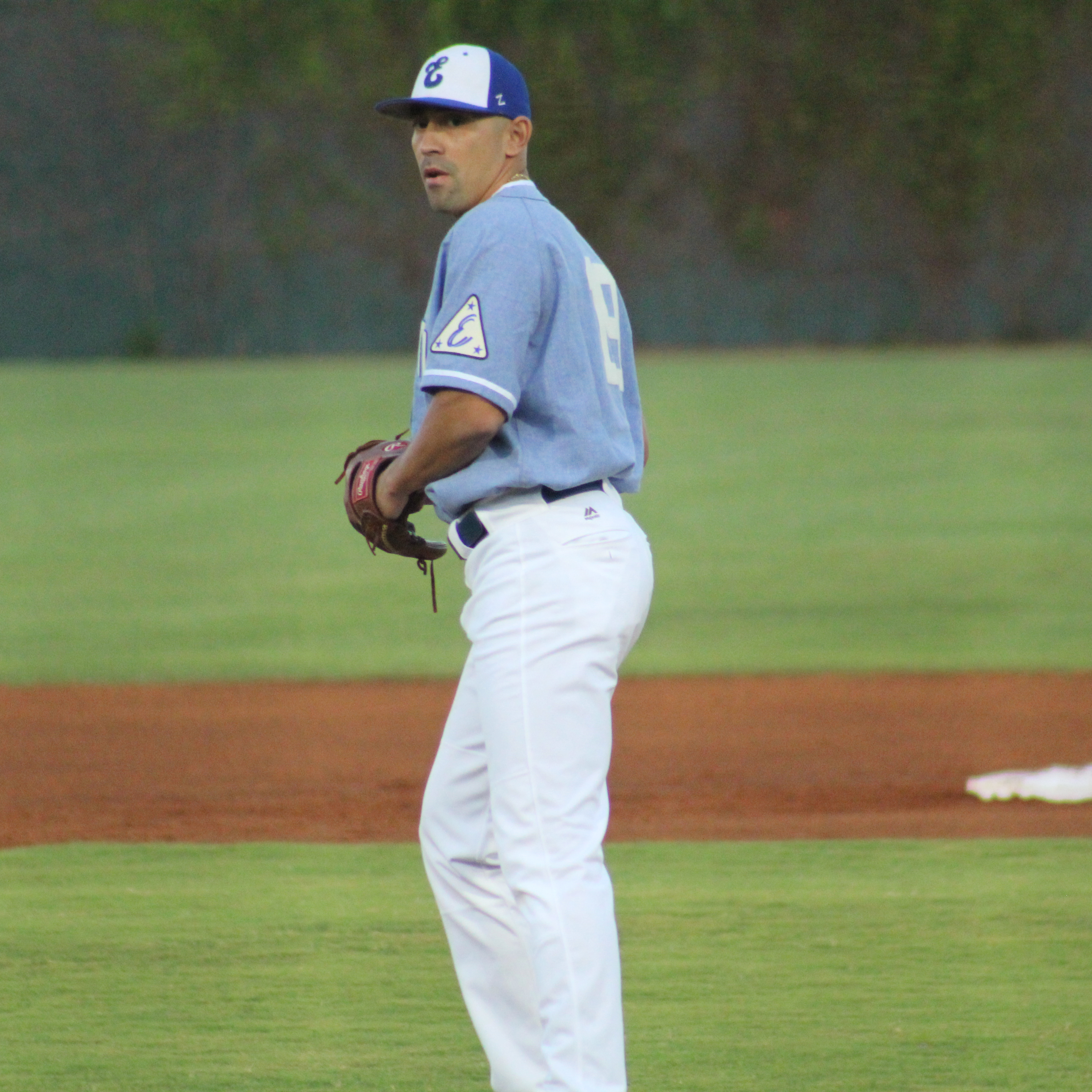 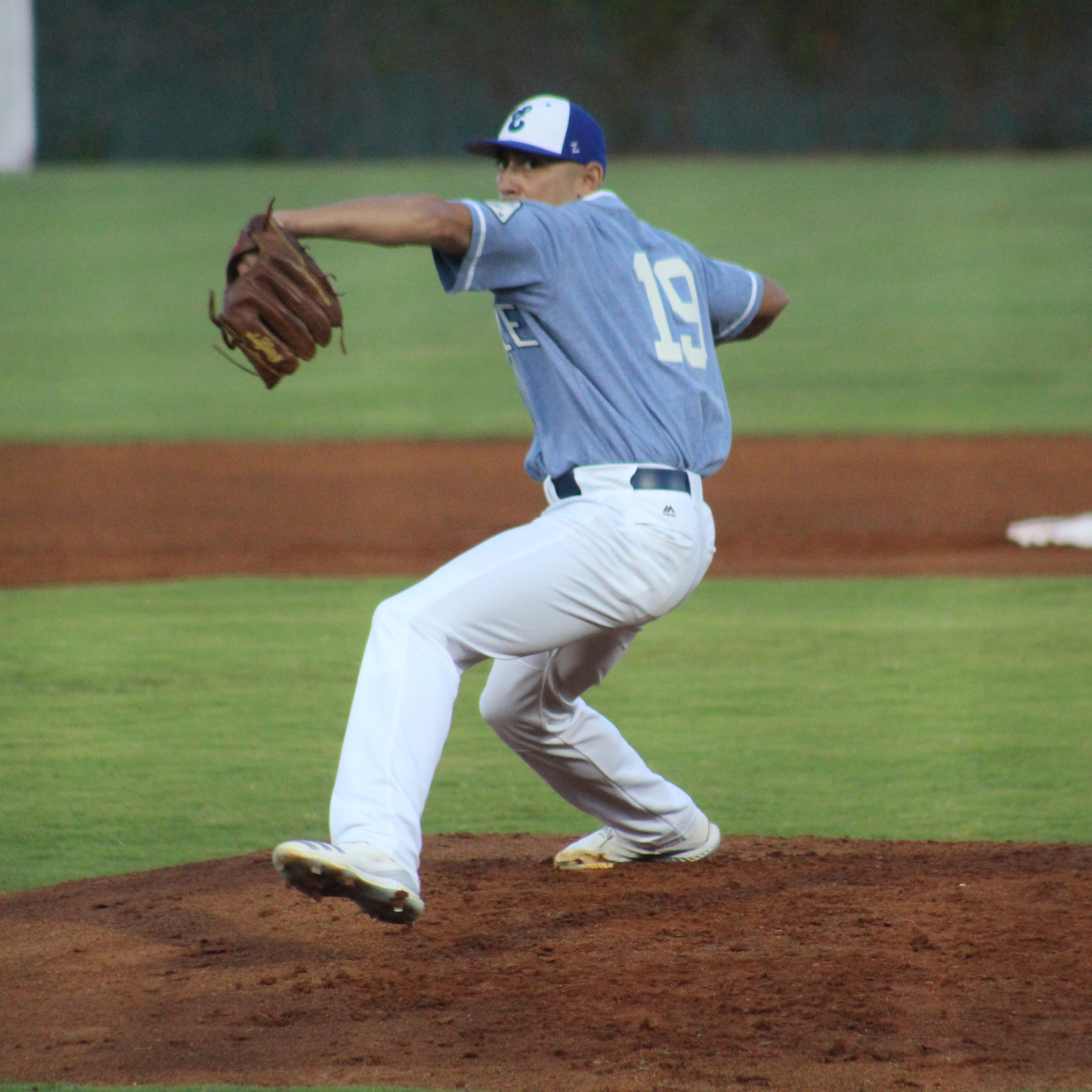 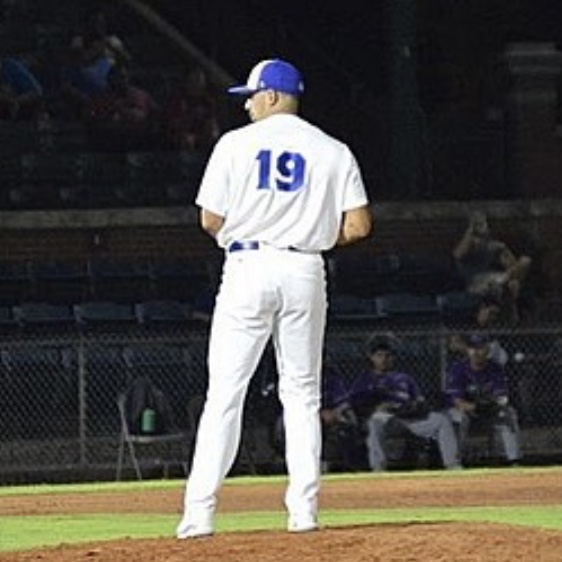