Samson Abernathy has spent one season in the Frontier League with the Otters. He was acquired in 2021 via trade from the Sioux City Explorers of the American Association in exchange for a player to be named later. With the Otters, Abernathy was 1-0 with a 3.89 ERA and 33 strikeouts in 29 appearances and 35 innings pitched. He had already struck out four and made four appearances in 3.1 innings with Sioux City before the 2021 trade to the Otters. The Chico, Calif. native played collegiately at the University of the Pacific in Stockton, California for his junior and senior seasons. Before that, Abernathy played at Feather River College in Quincy, Calif. Following his senior year at Pacific, Abernathy was drafted by the Pittsburgh Pirates in the 27th round of the 2019 June first-year player draft. With the Bristol Pirates of the Appalachian League, Abernathy pitched in 17 games, tossing 25.0 innings, striking out 33 with 12 walks and 15 hits allowed. His ERA was 2.52. Abernathy began the 2021 season with the Sioux City Explorers, pitching in four games. 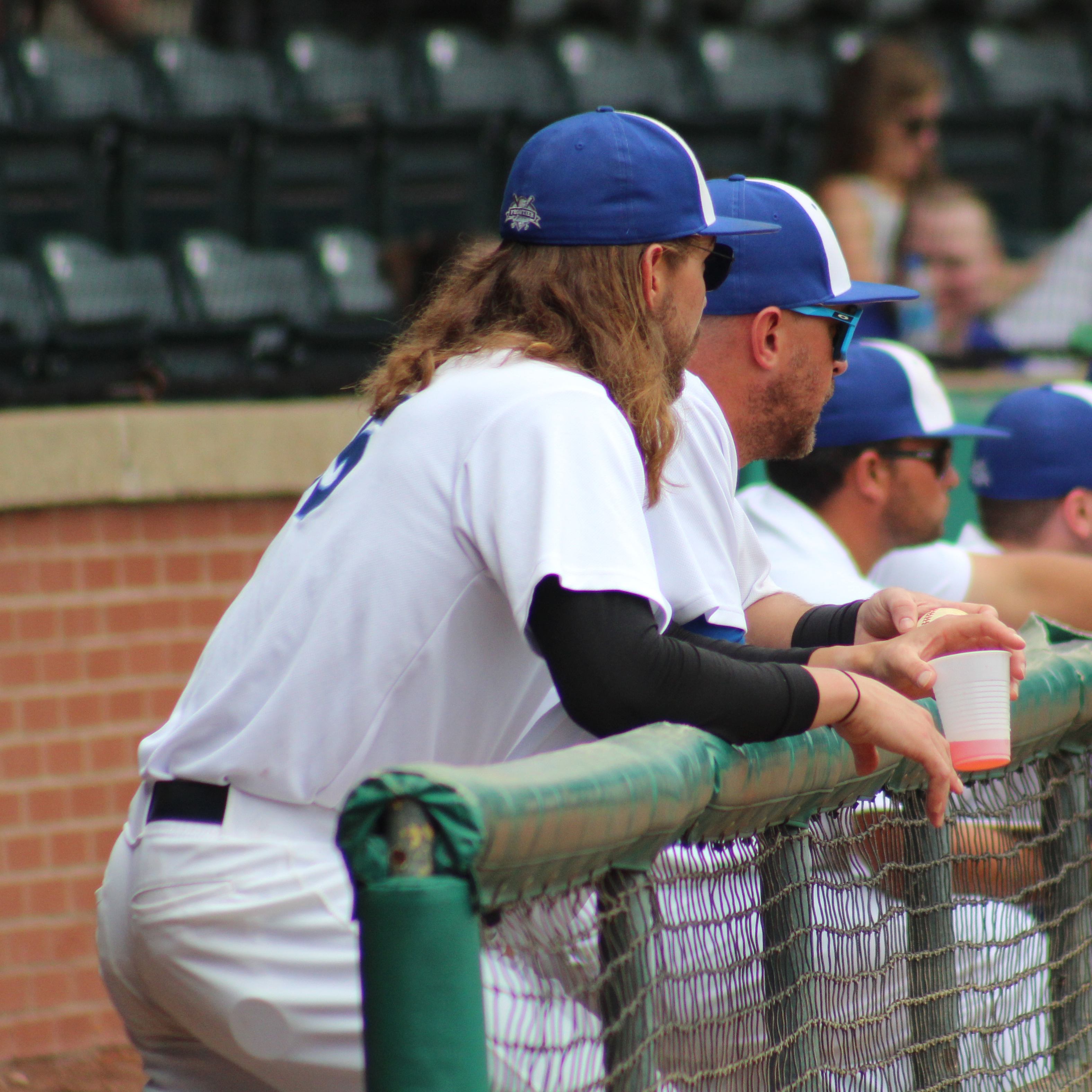 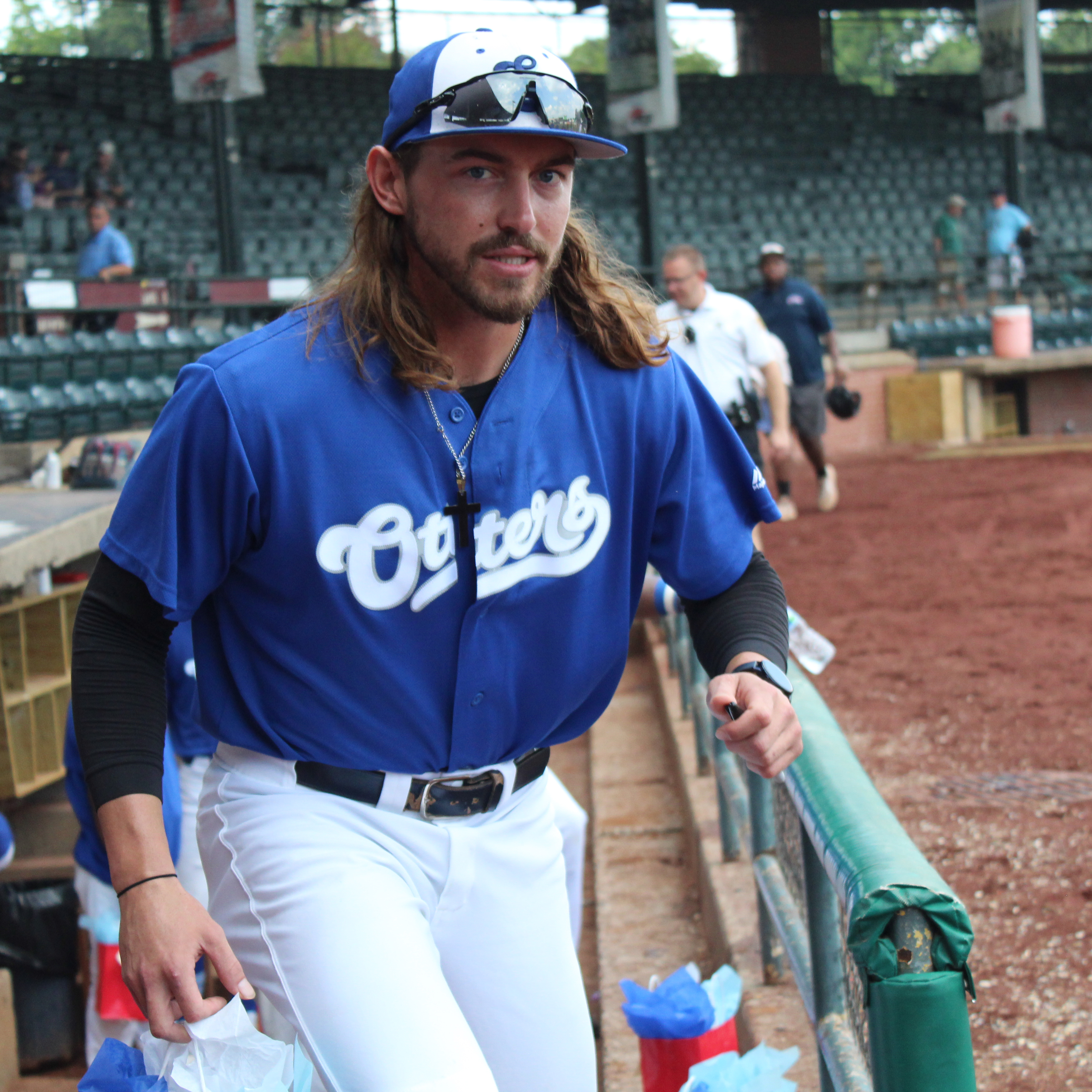 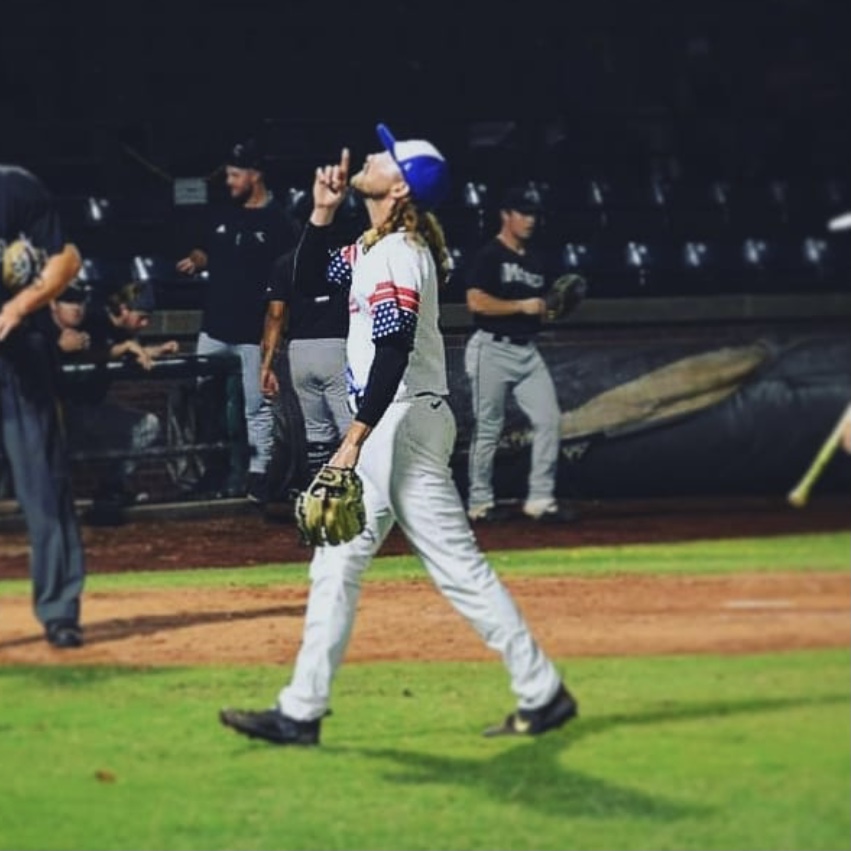