Justin Felix spent his first season with the Otters and his second season in professional baseball in 2021. The Otters acquired Felix, from Rio Rico, Ariz., by way of trade from the Sioux City Explorers of the American Association in May 2021. With the Otters, Felix batted .136 with 15 runs, nine extra-base hits, and 14 RBIs. In 2019, Felix played in 27 games for the Explorers, collecting a total of nine hits, including a double, triple, and five home runs through 65 plate appearances. While with Sioux City, Felix slashed .170/.313/.509, with an OPS of .822. After two years with the New Mexico Military Institute, Felix played his junior and senior seasons with Arkansas State University, hitting 18 home runs in 369 at bats. 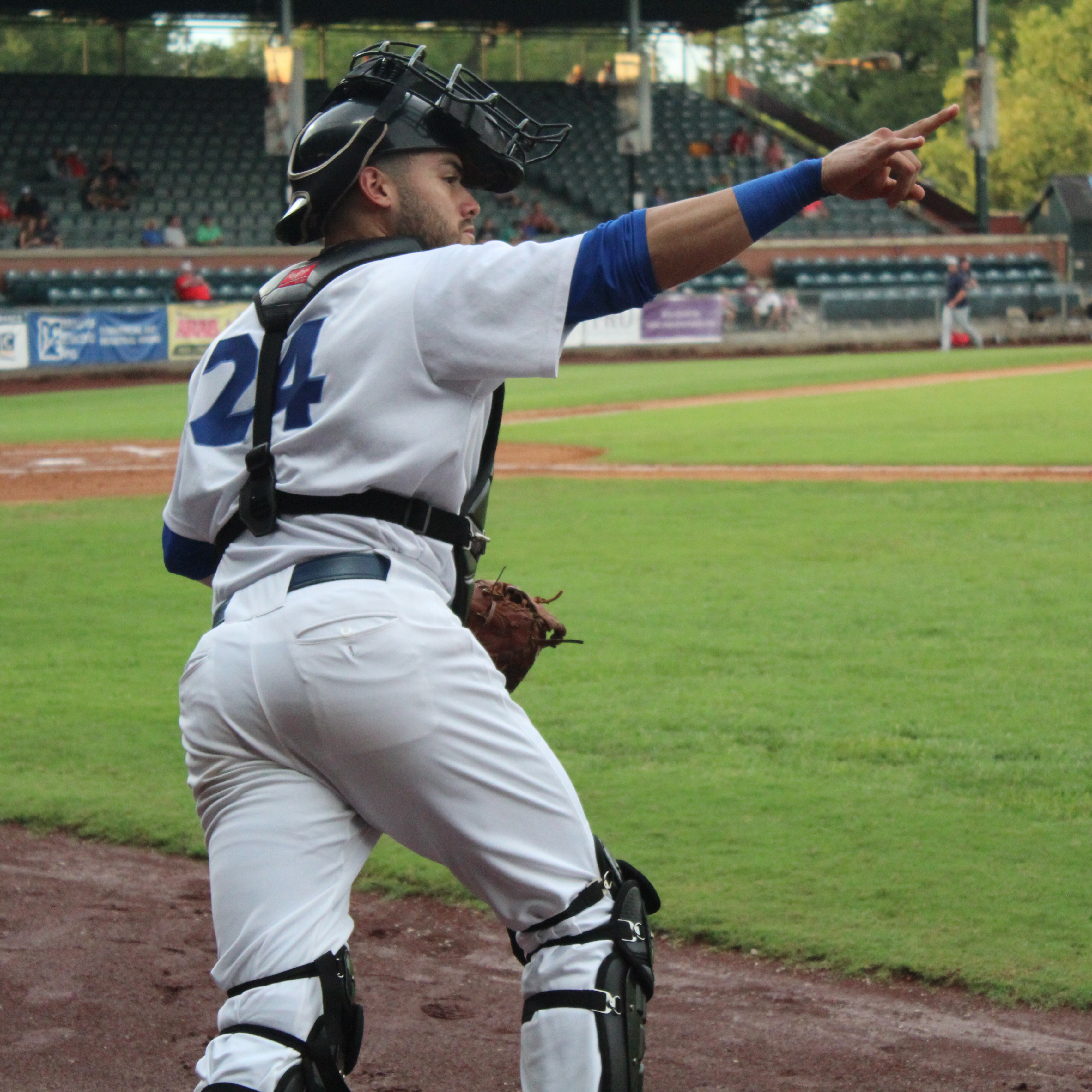 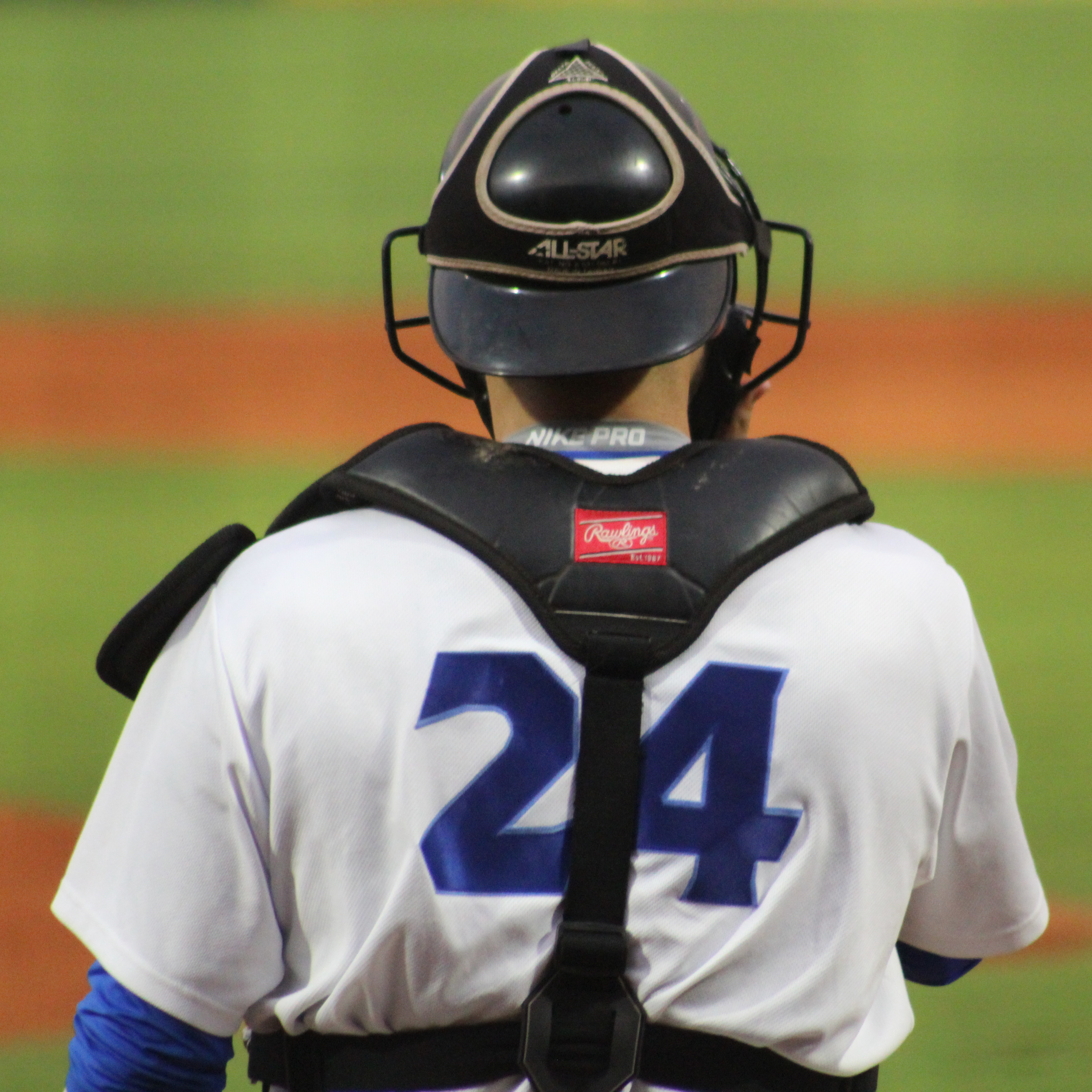 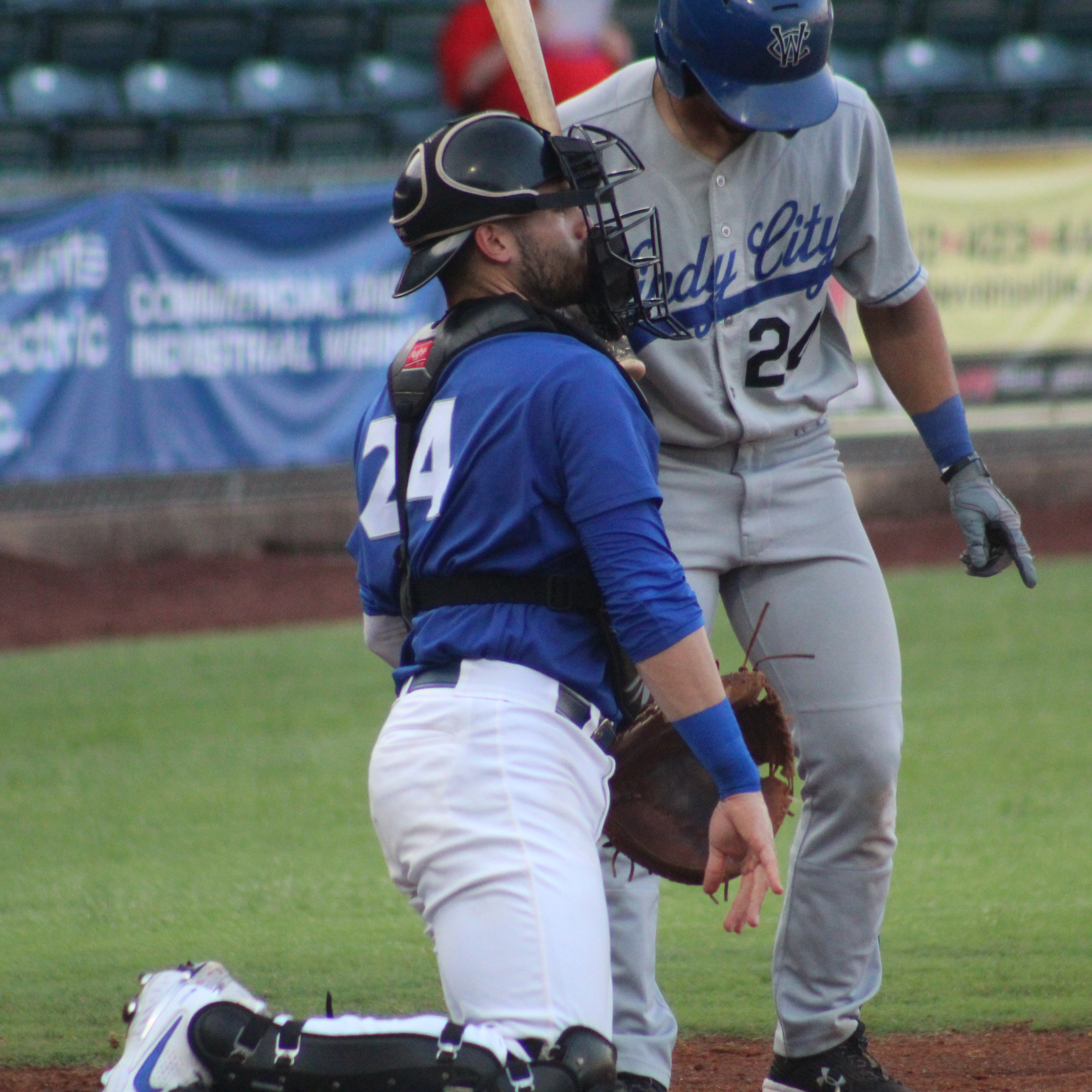