Rob Watson is back for his 13th season as a coach for the Evansville Otters. He guided the pitching staff in Evansville during the 2010 season and has assisted since 2011.

Watson played his college baseball at Oklahoma State before being drafted in the 17th round of the 2002 MLB Draft. Watson had a six-year playing career (2002-08) including two full seasons under manager Andy McCauley with the Schaumburg Flyers (2006) and Kansas City T-Bones (2007).

With Kansas City, Watson arguably had his best season, hitting .343 and being named to the All-Independent League second team. The following year, he hit .344 while with the T-Bones before joining the Phillies' organization.

Watson also coached with Penn State during the 2005 season. 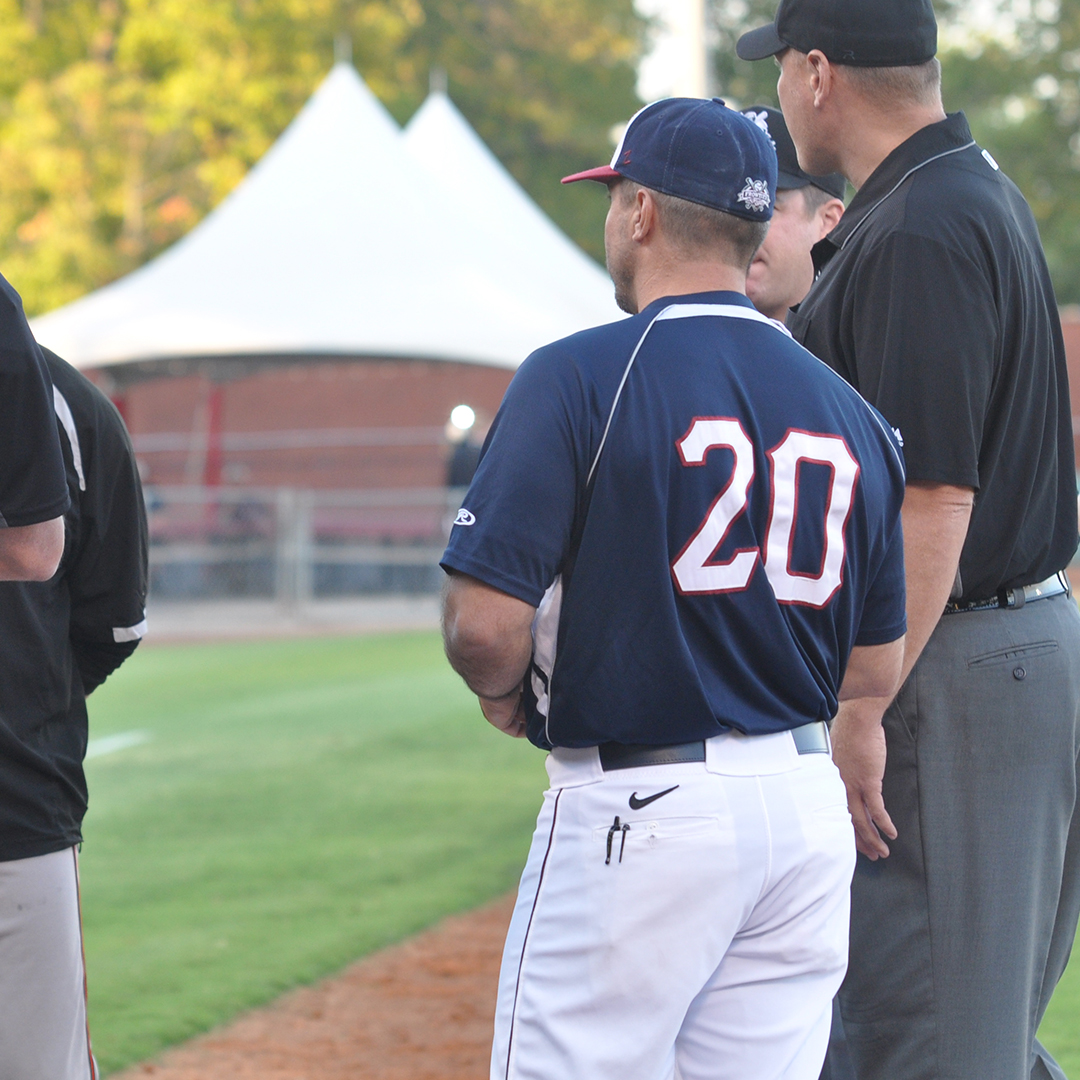 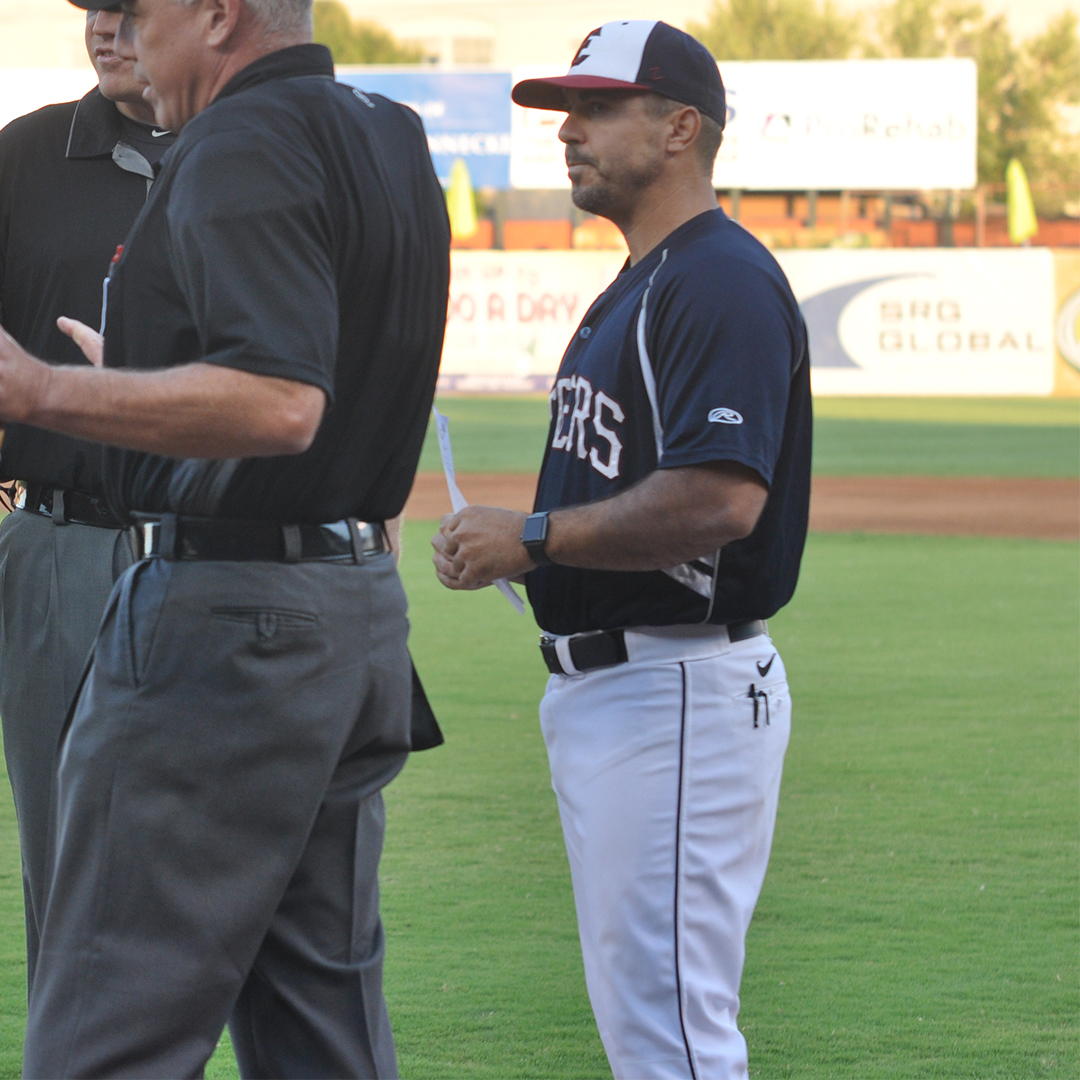