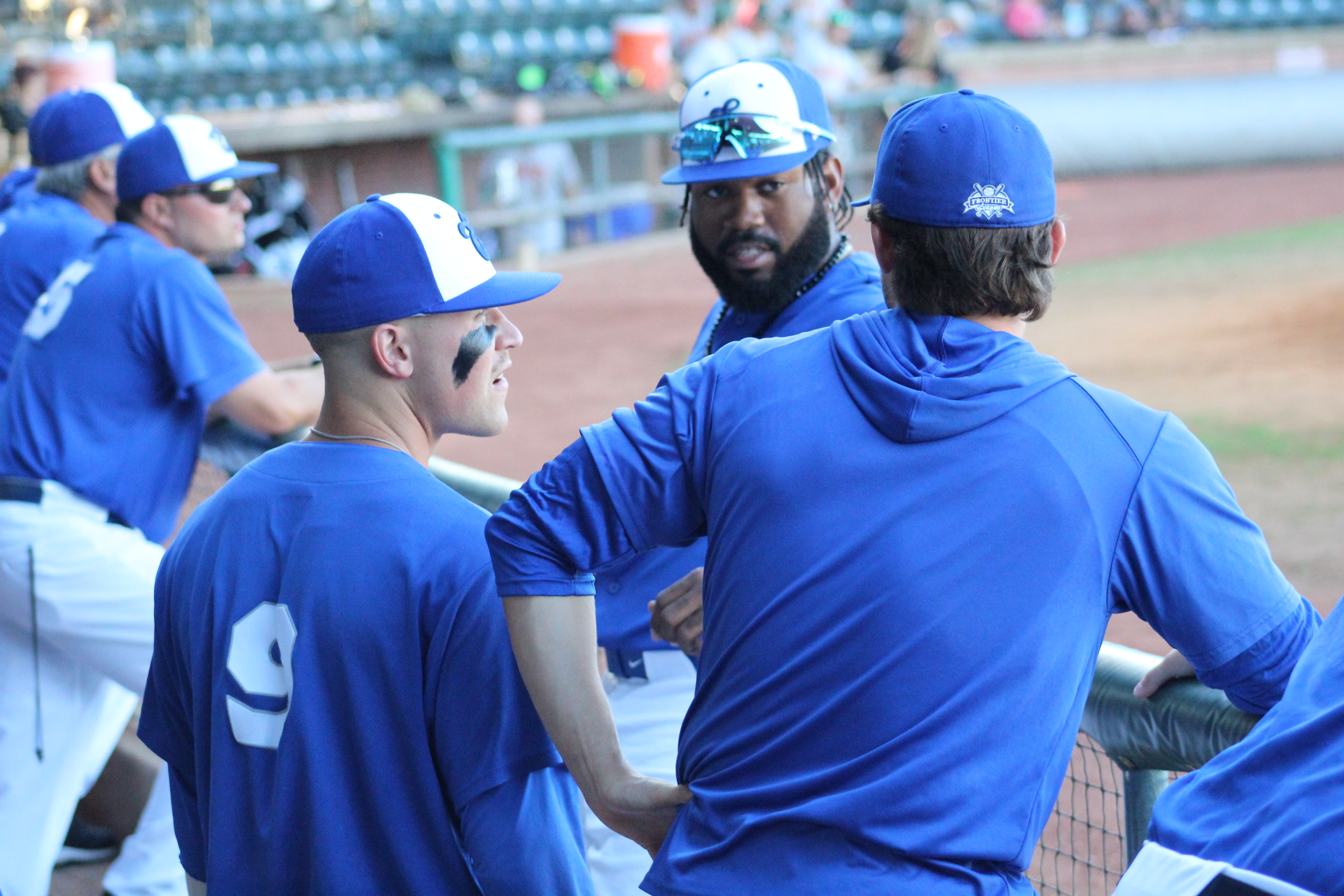 EVANSVILLE, Ind. - The Evansville Otters kick off a six-game homestand by welcoming the Schaumburg Boomers to town, the only time the two face at Bosse Field in 2022.

The two sides enter as the Frontier League's two hottest teams, each on seven-game win streaks.

Schaumburg, fresh off sweeps over Lake Erie and Florence, has surged from the bottom spot in the West Division to the third best spot. Prior to the two sweeps, the Boomers had lost seven of their last eight series.

The eye opener for this Schaumburg club is their ability to run the bases - triples in particular. As a team, they have hit 25 triples already, almost halfway to the Frontier League single-season record (58).

This number I pushed along by outfielder Chase Dawson. Entering the series, Dawson has 15 triples, one shy of the Frontier League’s single-season record despite half the season still ahead of him. If there are men on base, watch out for Dawson as his 31 RBIs also lead the team.

The starters of Schaumburg that Evasnville will see is a mixed sample - featuring two who started against the Otters last month and a third who has spent most of 2022 in the bullpen.

As for the Otters, they have also won seven straight games - theirs thanks to sweep over Joliet and Gateway.

This is the second time in 2022 Evansville has clocked a seven game winning streak.

Evansville returned to the long ball this week, scoring 14 of their 22 runs at Gateway with home runs. Justin Felix, Jeffrey Baez, Elijah MacNamee, Anthony Torreullas, Andy Armstrong, Zach Biermann and George Callil each had at least one home run on the road trip.

The whole starting rotation impressed while at Gateway, giving up a combined seven runs on 24 hits in the four games - striking out 29 during that span.

The expected pitching matchups are:

This week's homestand kicks off Tuesday night with weekly promotions once again planned: