Otters ink deals with Sparks and Sensley for 2022 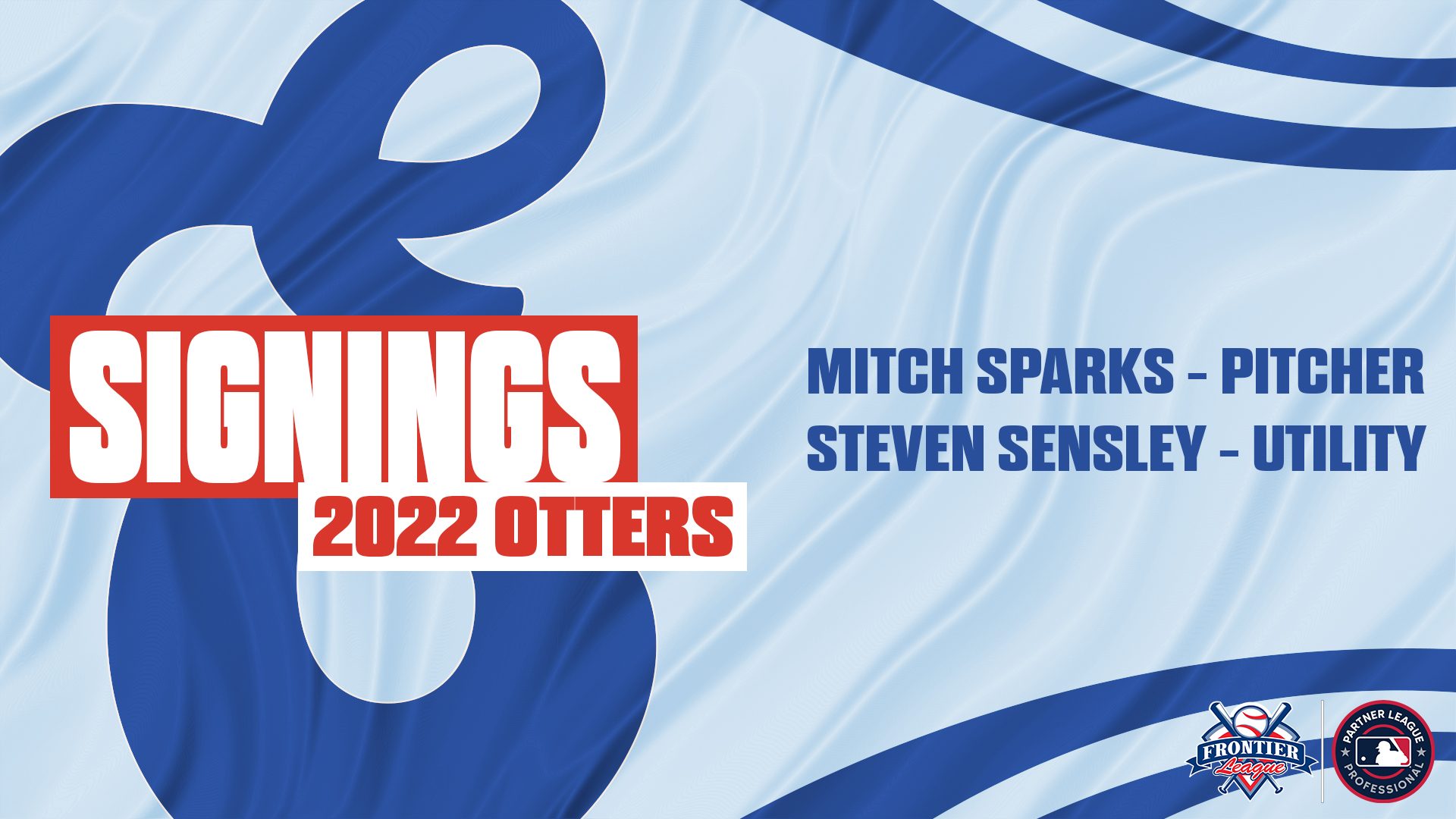 Sparks, who resides in Portland, Mich., is a collegiate baseball product from Eastern Michigan University.

Sensley is from Baton Rouge, La. and brings with him four seasons of experience with the New York Yankees organization, who drafted him in the 12th round of the MLB June Amateur Draft out of Louisiana-Lafayette.

In those four seasons, most recently with the Hudson Valley Renegades of the Yankees' High-A East affiliation, Sensley combined to hit .240 with 140 runs, 51 doubles, three triples, 44 home runs, and 129 RBIs. He also added 13 stolen bases.

In 2018 with the Charleston Riverdogs of the Single-A South Atlantic League, Sensley was an all-star and was named the team's player of the year.

Before signing with the Yankees organization, Sensley was drafted two previous times in the 33rd round by the Minnesota Twins in 2013 out of high school and in the 38th round by the Tampa Bay Rays in 2015 out of Louisiana State-Eunice, but he decided to finish out his collegiate career.

He spent his last two collegiate seasons at the University of Louisiana at Lafayette.