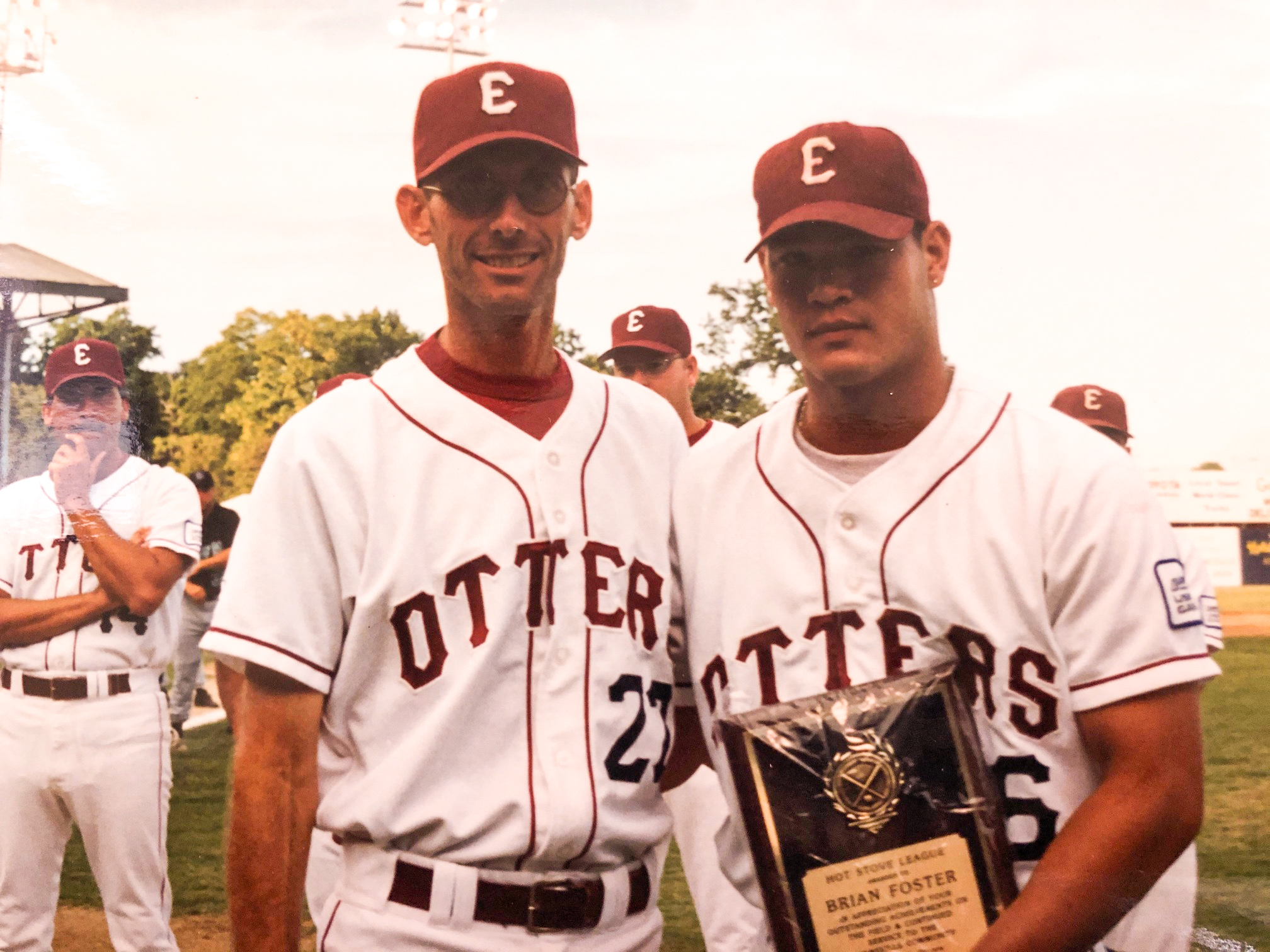 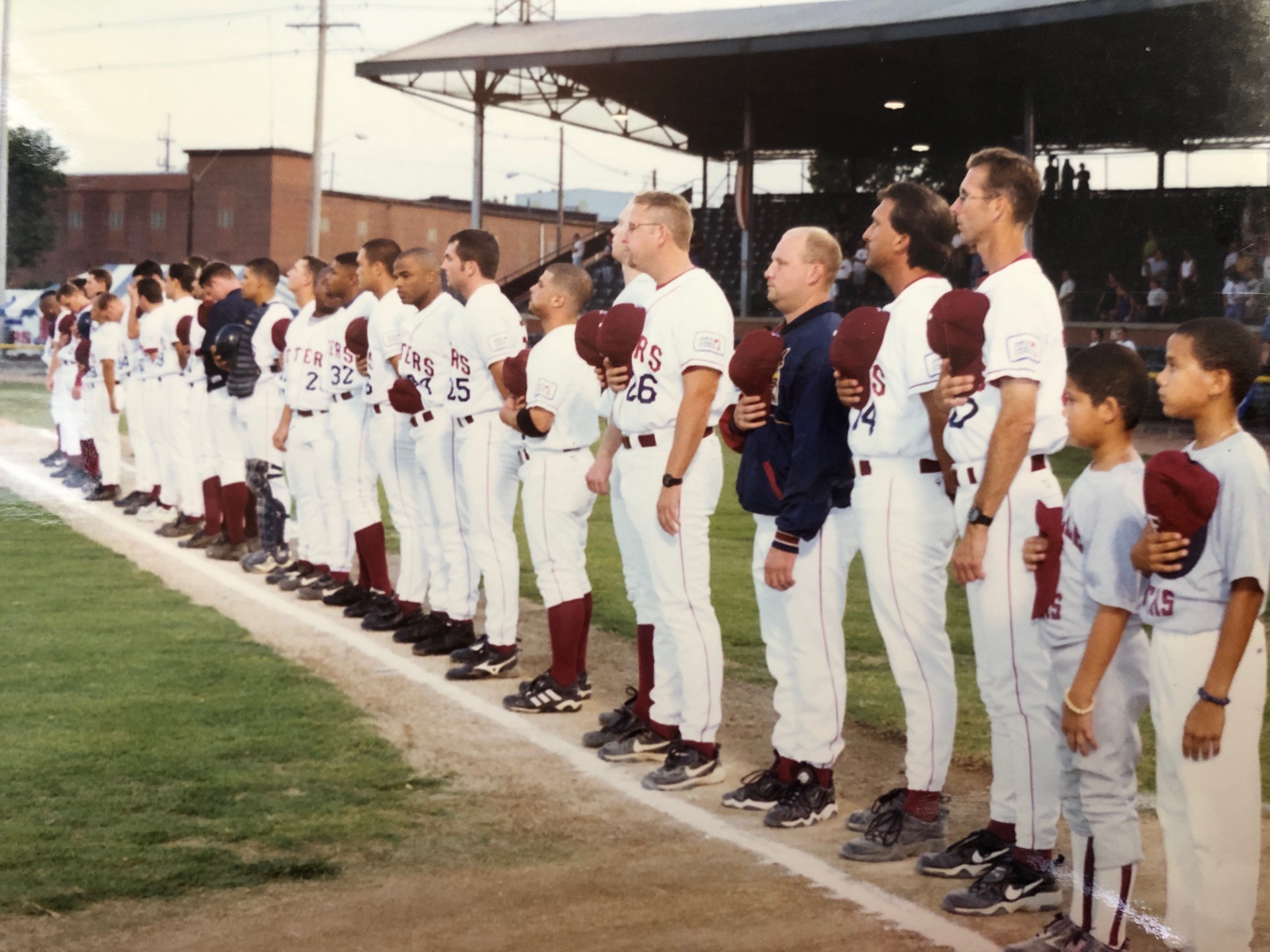 EVANSVILLE, Ind. – Former Evansville Otters manager Greg Tagert announced he is joining the San Francisco Giants organization after most recently serving as the skipper of the Gary Southshore RailCats for the last 17 years.

Tagert will be managing for the Giants’ affiliate in the Arizona Complex League, working primarily with rookies and the occasional rehabbing veteran player. He will be based in the Giants’ Spring Training complex in Scottsdale, Ariz.

A professional field manager since 1995, Tagert was Evansville’s manager for four seasons from 1997-2000. He spent nine seasons in the Frontier League before his hiring with the RailCats in 2005 and leading the franchise in the Northern League and American Association.

While at the helm of the Otters, Tagert accumulated a 177-148 regular season record and a 7-10 postseason record. He led the Otters to the Frontier League postseason in each of his four seasons, including two championship series appearances.

Evansville also finished first in the West Division in 1997 and 1999 under Tagert.

Tagert is third in Otters’ history with 342 games managed and 184 overall wins.

He saw nine players get signed to affiliated baseball while leading the Otters.

He additionally saw more than 20 players get signed to MLB affiliations while with the RailCats.

Overall, Tagert has won 1,214 games in 25 seasons as a professional field manager.

Originally from Vacaville, Calif., Tagert got his start in professional baseball as a scout for the Detroit Tigers. Prior to that he was a pitching coach at the University of New Mexico.

His first professional managerial stop was with the Ohio Valley Redcoats of the Frontier League in 1995.