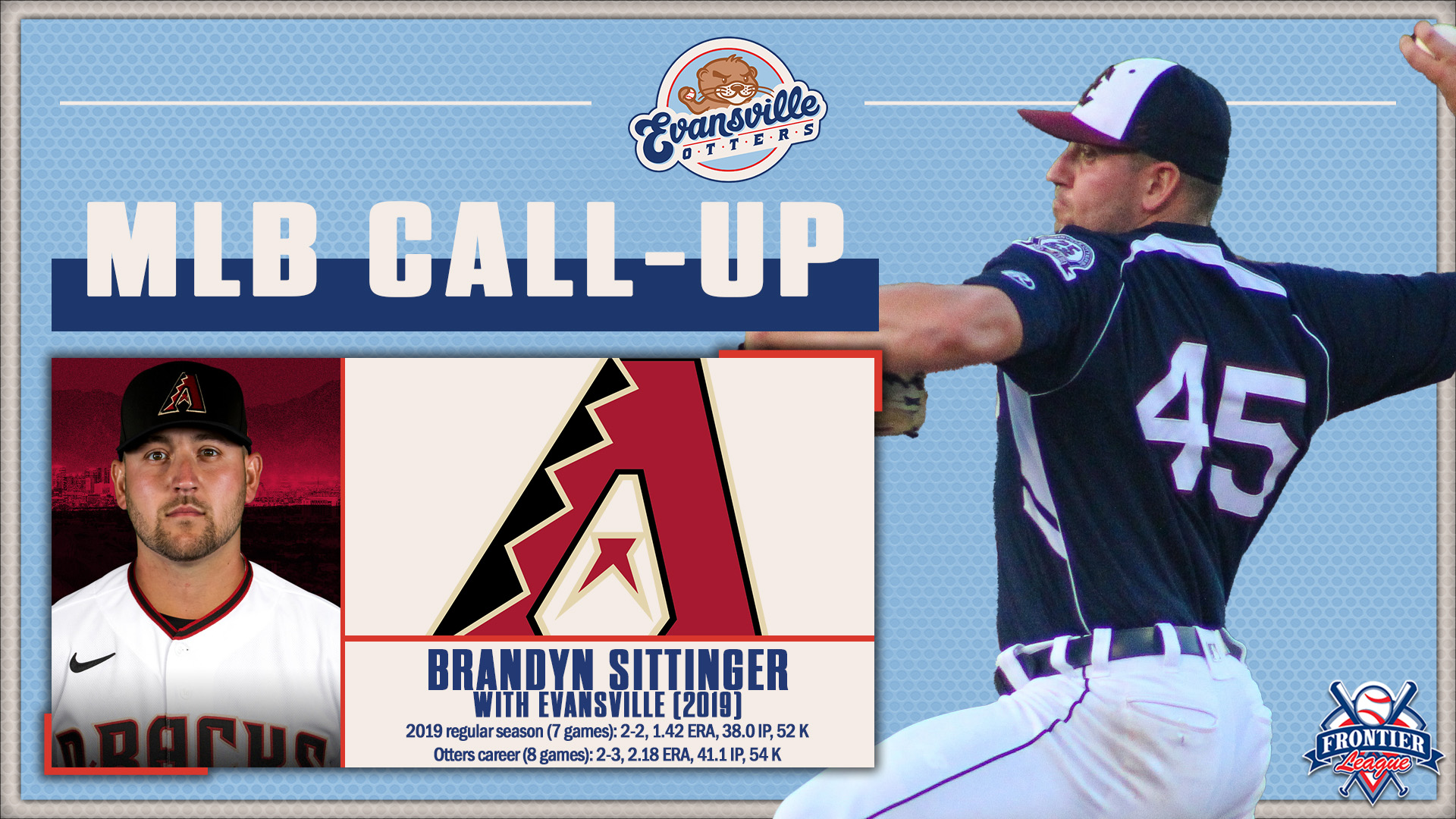 Sittinger was added to Arizona’s MLB parent club roster heading into Wednesday, where he pitched a scoreless seventh inning of relief in his MLB debut against the Texas Rangers. Sittinger induced two groundouts, including a 4-3 double-play off the bat of Adolis Garcia.

Sittinger signed with the Diamondbacks organization out of Evansville in late 2019. 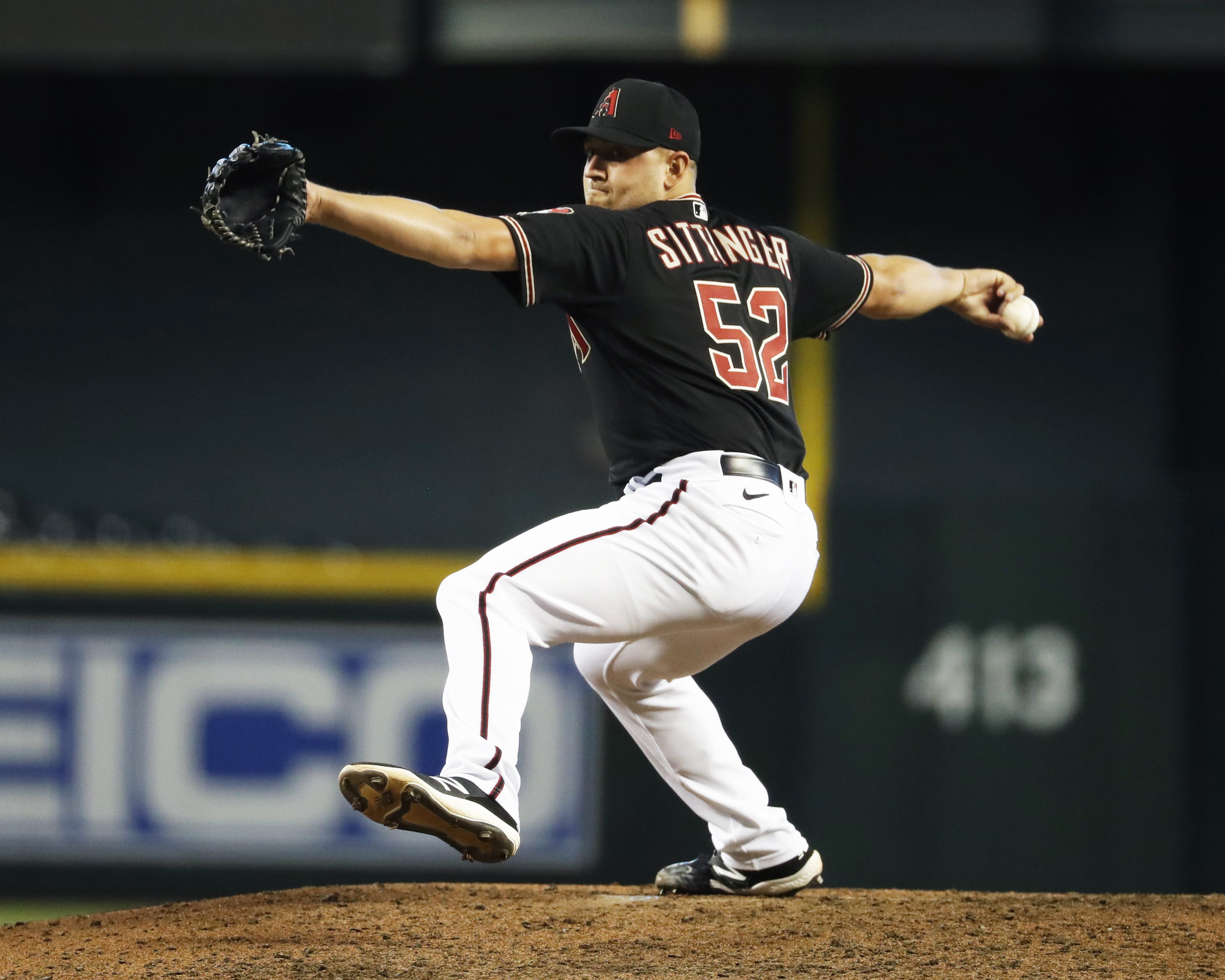 “We couldn’t be happier for Brandyn here at the Otters,” Otters manager Andy McCauley said.

“He was a great pitcher for us but an even better person. We wish him the best of luck.”

The former Otter joins Brad Ziegler, Justin James, R.J. Swindle, and Travis Schlichting on a list of players that Andy McCauley managed and later made it to the big leagues.

Sittinger, from LaGrange, Ohio, signed and joined the Otters midway through the 2019 regular season after a stint with the Detroit Tigers organization.

The right-hander was drafted by the Detroit Tigers in the 17th round of the 2016 MLB June Amateur Draft out of Ashland University, reaching as high as Double-A with the Erie SeaWolves.

“Brandyn was one of the hardest working and most competitive guys I’ve ever seen,” Otters pitching coach Max Peterson said.

“He was always trying to get better, asked a lot of questions on pitch calling and setting up hitters. He is a true student of the game and a great person. We couldn’t be happier for him and his family.”

In consecutive starts in early August of 2019 against the Southern Illinois Miners and the Washington Wild Things, Sittinger combined to go 12 innings pitched, allowing no earned runs, and struck out 21 batters.

Overall, Sittinger went 2-2 with a 1.42 ERA and 52 strikeouts in 38 innings pitched and seven appearances with the Otters.

The 27-year-old made his Major League debut after five Minor League seasons from 2016-19 and 2021 and 112 career relief appearances.

Sittinger joins two other former Otters to get the call-up to The Show, joining pitchers George Sherrill and Andrew Werner.

Sherrill went on to a lengthy MLB career from 2004-12 for four franchises and an All-Star selection in 2008. Werner pitched for the San Diego Padres in 2012 and then later moved on to become a baseball pitching coach after his stint in MLB.