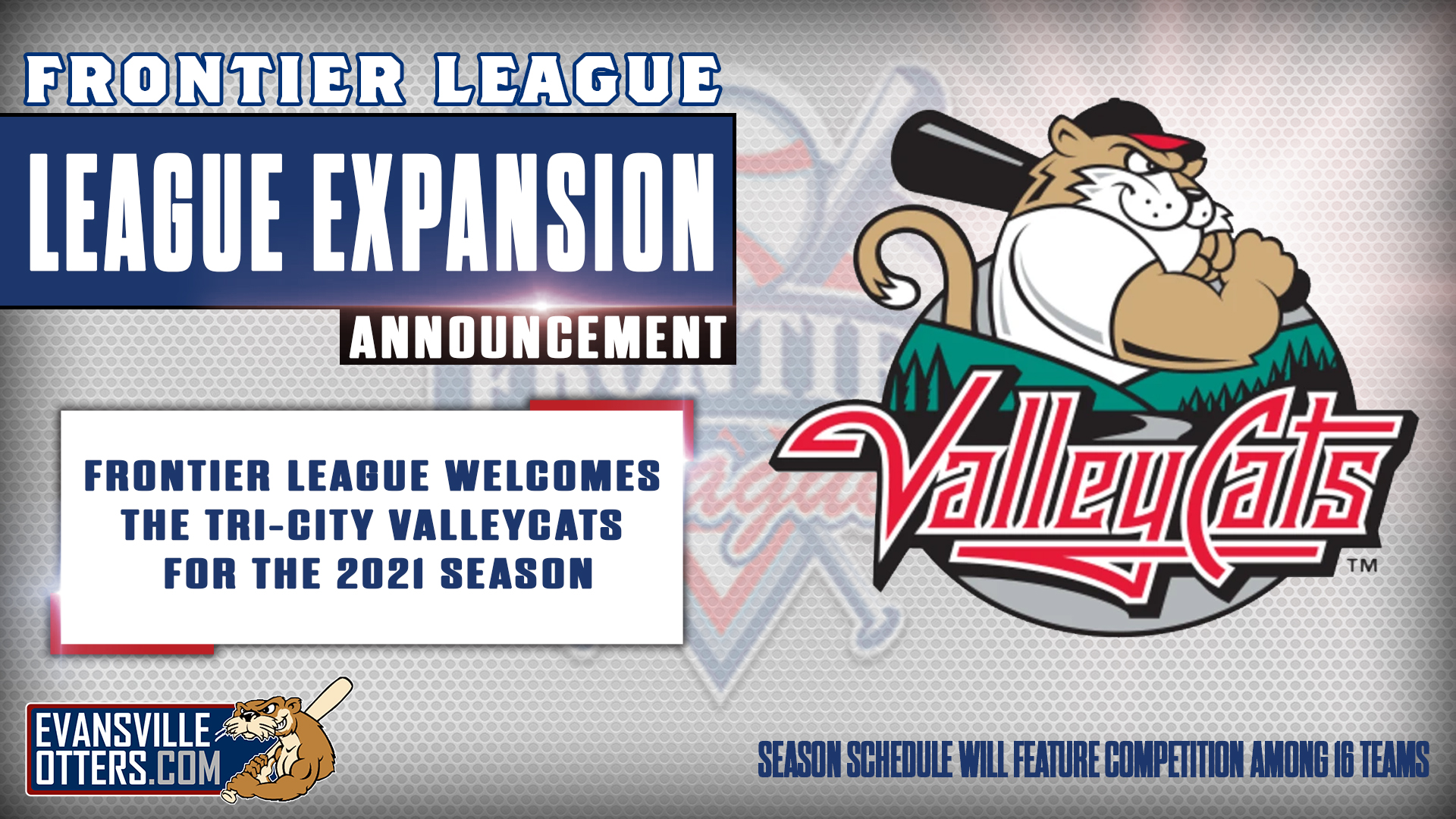 SAUGET, Ill. - The Frontier League has unanimously accepted the Tri-City ValleyCats as the league’s 16th member.  The ValleyCats had been members of the New York-Penn League and were an affiliate of the Houston Astros.

The Tri-City ValleyCats franchise has been recognized with a variety of awards throughout the baseball industry to go along with personal accolades for key officials, including Rick Murphy (President), Matt Callahan (General Manager), and Michelle Skinner (Assistant General Manager). In 2015, ValleyCats founder, Bill Gladstone, was named King of Baseball in recognition for his longtime dedication and service to baseball.

Frontier League Commissioner Bill Lee said, “We are honored and excited to welcome the Tri-City ValleyCats to our League. They enjoy a tremendous reputation in professional baseball for their strong ownership and exemplary management. The ValleyCats also have a great fan base. We are anxious for their fans to see Frontier League baseball. 2021 could not start better for the Frontier League than to have the ValleyCats join our family.”

“We are excited to join the Frontier League and eager to start this new chapter in ValleyCats baseball. We feel that this opportunity is the best fit for our fans, franchise, and facility as we look forward,” ValleyCats President, Rick Murphy said.  “We would also like to thank Commissioner Bill Lee, the entire leadership of the Frontier League, and the fifteen other teams for welcoming us as new members.”

"The Otters are excited to welcome another addition to the Frontier League in the Tri-City ValleyCats," Evansville Otters President John Stanley said. "The Tri-City organization has been one of the premiere minor league baseball organizations for a long time, and to have them in the Frontier League benefits our league tremendously. To see the Frontier League grow from 10 teams in 2019 to now up to 16 teams is fantastic, and it reinforces the commitment of the League toward growth and building an excellent product in baseball. Adding another team in New York state following the other recent expansions and the partnership with MLB is exciting, and we cannot wait to get the season rolling."