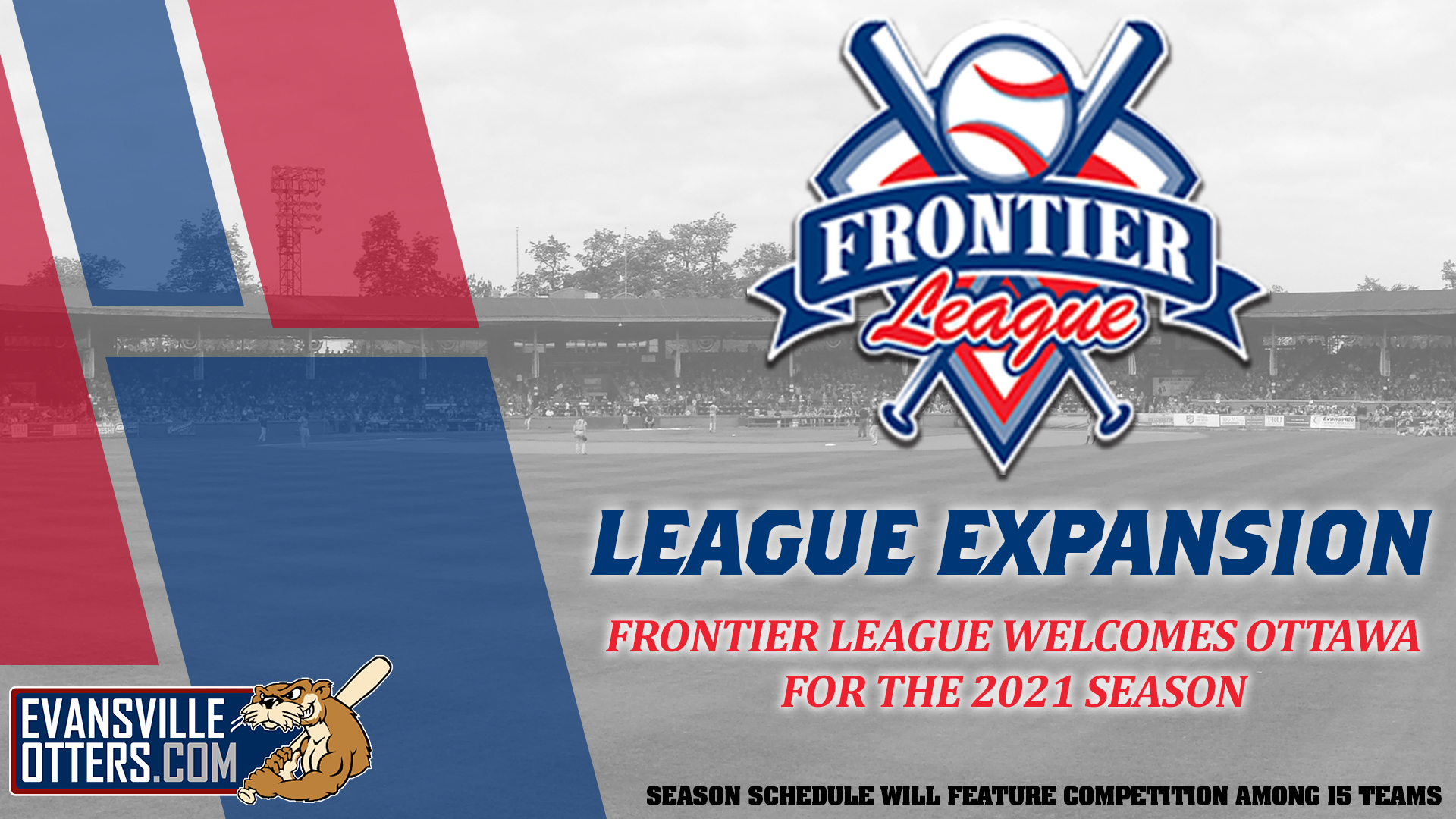 SAUGET, Ill. - The Frontier League has announced the granting of an expansion membership to Ottawa, Ontario, to begin play in the 2021 season. Ottawa becomes the 15th Frontier League team and the third in Canada, joining the Quebec Capitales and Trois-Rivieres Aigles.

The new Ottawa team is operated by Sam Katz and the Ottawa Sports and Entertainment Group (OSEG). Sam Katz has a long tenure in baseball, serving as President & CEO of the American Association’s Winnipeg Goldeyes since their inception for the 1994 season. Sam was instrumental in building Shaw Park in downtown Winnipeg. He has won numerous awards, including the Queen’s Jubilee Golden Medal (2002), Distinguished Alumnus from the University of Manitoba (2003), and being named to the Order of Manitoba (2004), the province’s highest award and served as Mayor of Winnipeg from 2004-14.

“Our ownership team is thrilled to be joining the Frontier League,” said Sam Katz. “For nearly 30 years, the Frontier League has helped set the bar for independent baseball, and we are proud to become a part of its rich history. We very much look forward to serving the City of Ottawa, and providing our fans affordable, family-friendly entertainment for years to come.” 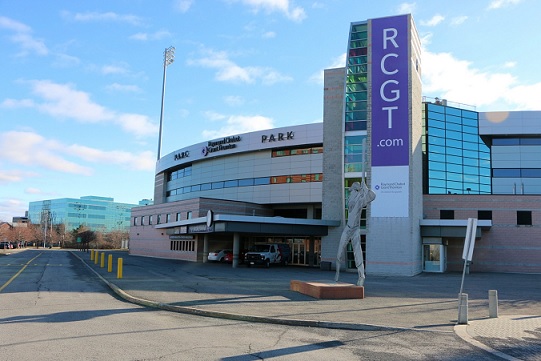 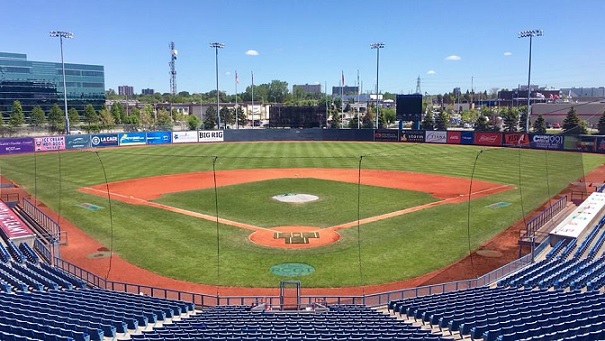 "The Frontier League is pleased and proud to welcome the City of Ottawa to our League,” said Commissioner Bill Lee. “Ottawa is a major league city that deserves professional baseball. The ownership group of Sam Katz and OSEG provide great experience in owning and operating sports teams and facilities."

The new Ottawa team will play out of Raymond Chabot Grant Thornton Park. Located in the heart of Ottawa, RCGT Park opened for the 1993 season and served as the home of the Triple-A Ottawa Lynx from 1993-2007. Regan Katz has been named Vice-President for Ottawa and will lead the team’s day-to-day operations, with a goal of having an office open in Ottawa in late October.

Jim Watson, Mayor of Ottawa, expressed his excitement for the return of professional baseball. “As Mayor of the nation’s capital, I am thrilled that the Frontier League is coming to RCGT Park. Ottawa is a great sports city and the new partnership between OSEG and Mr. Katz is exciting news for our growing baseball community. I also want to thank our new partners for their vote of confidence in our City’s economic future and for working with us to finalize a long-term partnership in one of the most challenging economic times in our City’s and country’s history. I look forward to the seasons ahead.”

“The addition of Ottawa is great news for Québec and Trois-Rivieres,” added Michel Laplante, President of the Capitales. “Not only do we benefit from having a team in our area, but we believe this strong ownership will make the Ottawa market successful and attractive for the possible expansion into greater Montreal.”