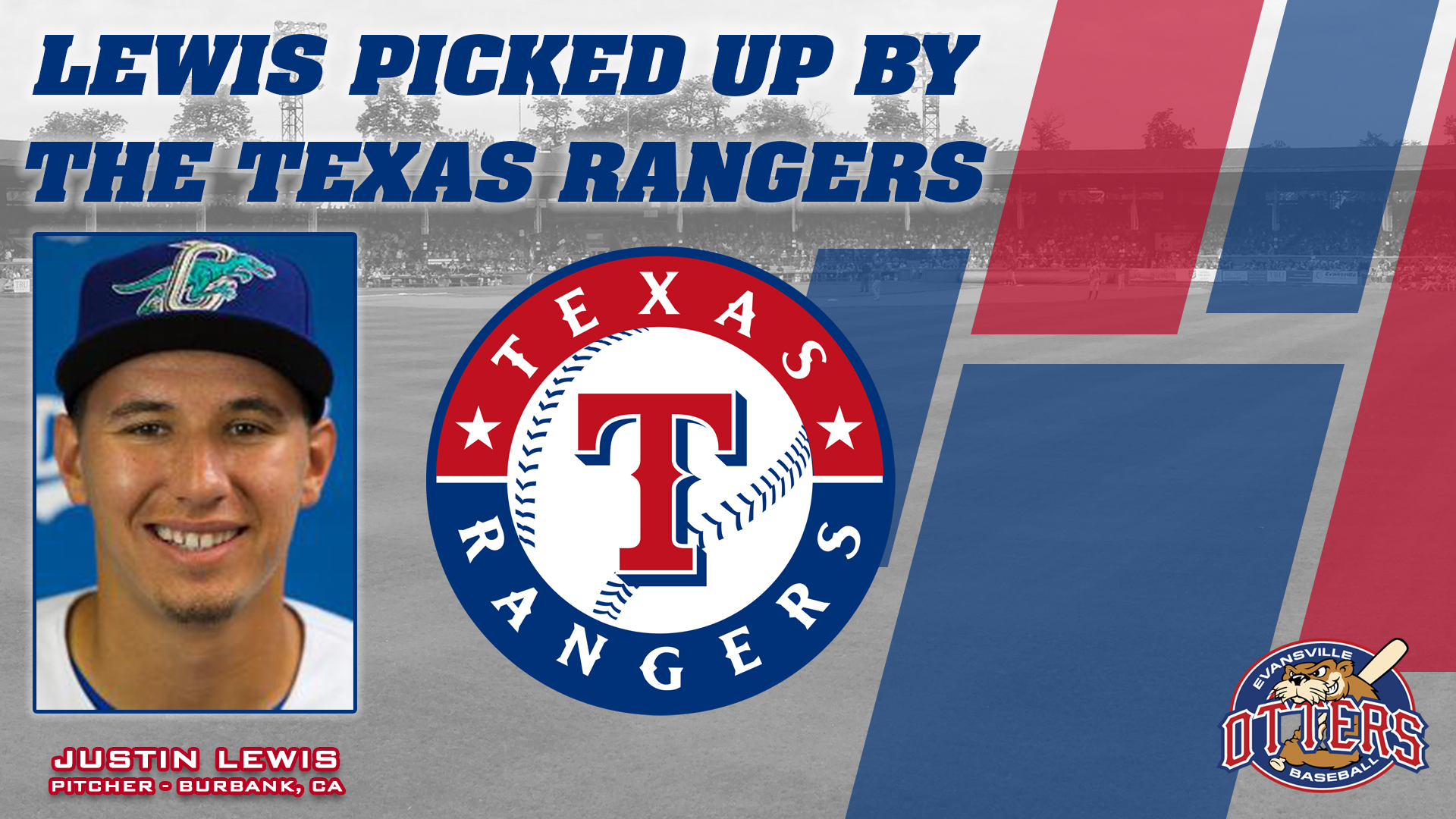 EVANSVILLE, Ind. – One of the Evansville Otters’ offseason acquisitions, pitcher Justin Lewis, was picked up by the Texas Rangers organization.

Lewis was signed by the Otters in February out of the California Winter League, pitching for the Otters’ bench coach Boots Day.

“He was the talk of the California Winter League,” Day said. “Everybody wanted him with several teams from multiple leagues there, and multiple scouts were in the stands watching his outings.”

The Burbank, Calif. native was drafted by the Los Angeles Dodgers in the 28th round of the 2017 MLB June Amateur Draft and spent two seasons with the organization.

Lewis pitched for the Arizona League Dodgers and the Ogden Raptors of the Pioneer League between 2017 and 2018. Overall, Lewis was 2-1 with a 6.08 ERA in 31 appearances, recording 54 strikeouts in 47.1 innings pitched.

“Justin has a power arm, hitting 93-95 in velocity, and he has a decent change-up and a breaking pitch that can be unhittable and a wipeout pitch,” Day said. “He’s committed to put the work in.”

The southpaw played for Cornell University at the college level.

Lewis reported to Spring Training with the Rangers and will return to the Texas organization once team workouts resume in a couple weeks after MLB suspended baseball operations in March.

If the Rangers organization decides to part ways with Lewis, his rights belong to the Otters.