San Diego native Max Peterson is in his ninth season as the team’s pitching coach.

Peterson is a five-year veteran of minor league baseball and is a former 18th round pick of the Oakland Athletics. He pitched three years in the A’s organization and another two with the Chicago White Sox. He also has Frontier League playing experience, saving 12 games for the Southern Illinois Miners in 2012.

In 2014, his first professional season as a coach, Peterson piloted Evansville to the playoffs for the first time since 2006 and a 3.30 earned run average, which was lowest in the Frontier League. The Otters yielded a league-low 46 home runs and accumulated a league-high 788 strikeouts. During the 2016 championship season, the Otters finished with a team ERA of 3.97 and 721 strikeouts.

In 2019, Peterson was given the Darren Bush Frontier League Coach of the Year Award. Peterson’s guidance led six Otters’ pitchers to being signed to MLB affiliated organizations.  Peterson also led the Otters’ pitching staff to a franchise single season record of 868 strikeouts, which led the Frontier League. The franchise’s last record-setting mark was 832 in 2017. 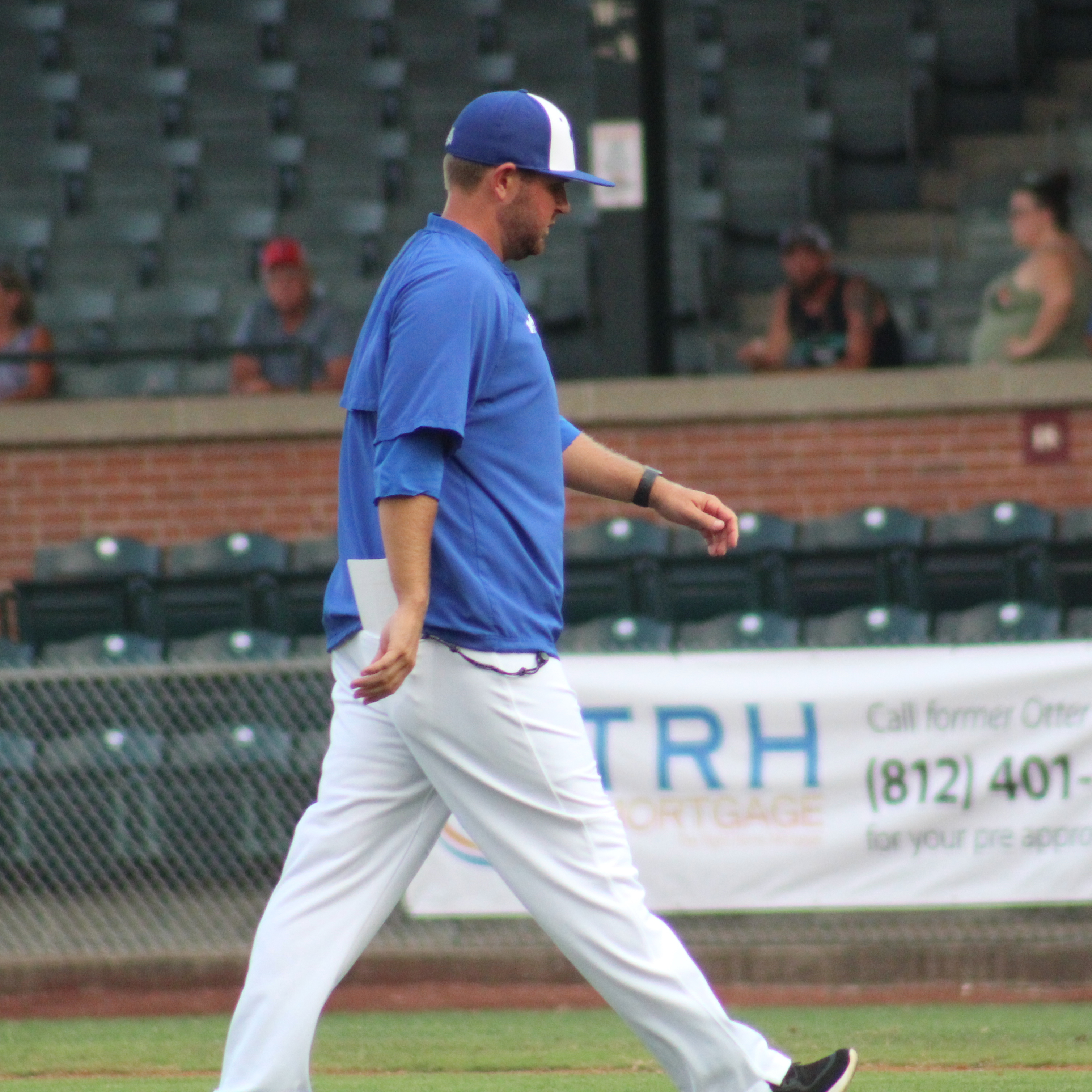 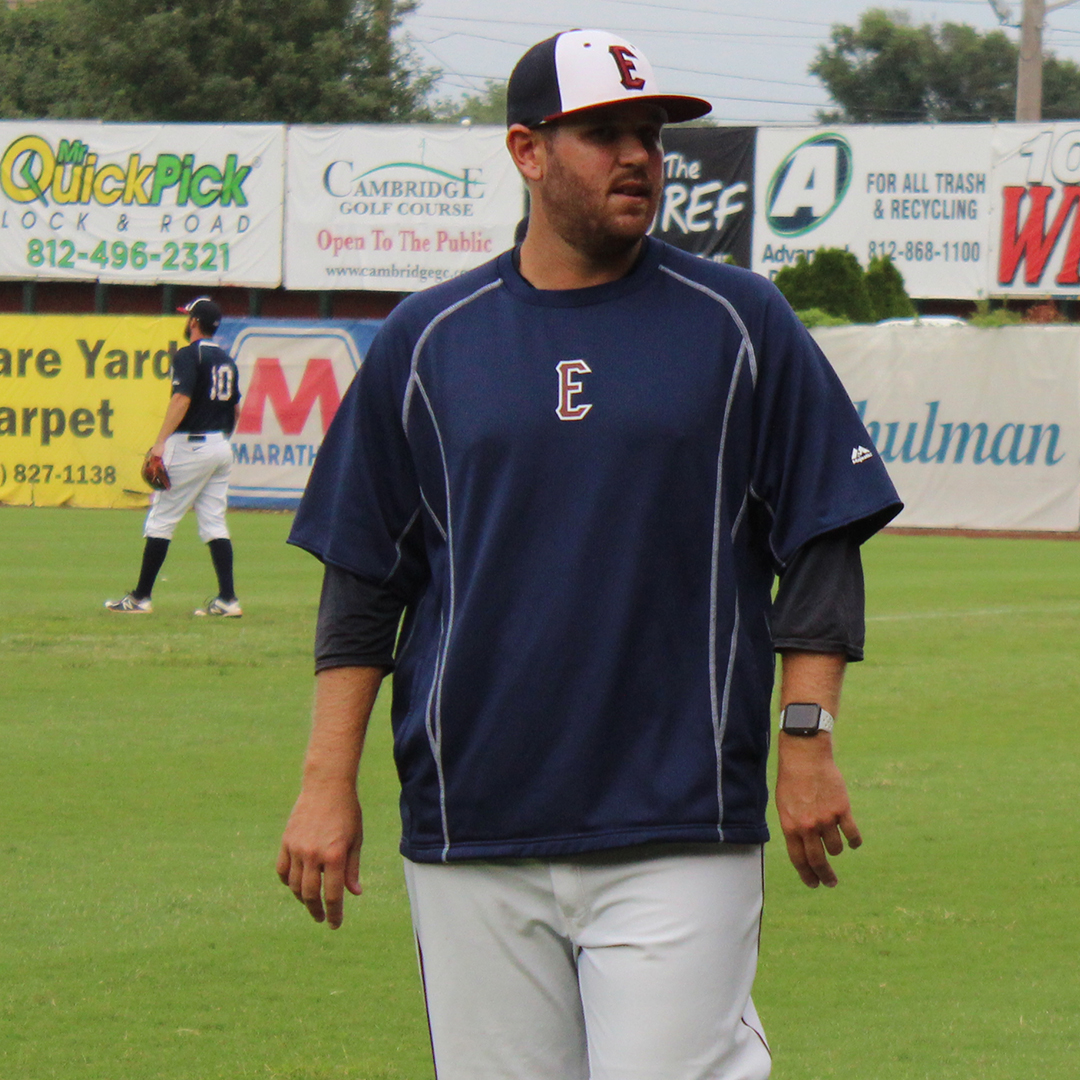 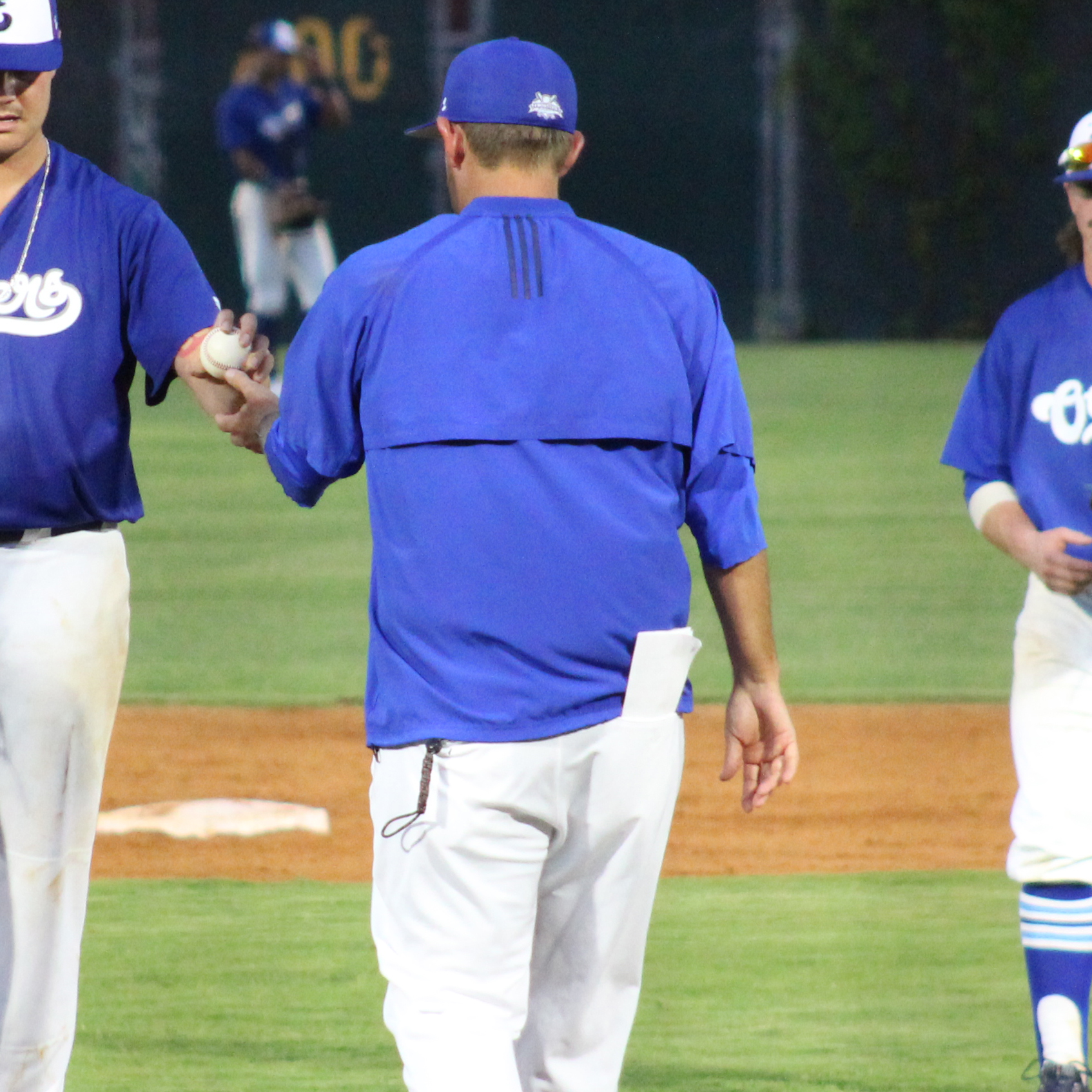