Charles "Boots" Day is in his 11th season as a coach with the Otters.

Boots Day’s storied career in professional baseball began 56 years ago, when in 1965 the St. Louis Cardinals signed the 18-year-old Ilion, New York native out of Central High School by way of his former grade school principal, who served as a regional Redbirds scout.

Day began his professional career in St. Petersburg, playing in the Florida Instructional League in 1965. On his way through the Cardinals minor league system, Boots won his first pro-ball championship with the Arkansas Travelers in 1968, where Day led the club in batting average (.295) and home runs (17).

Boots made his major league debut on Sunday, June 15, 1969 with the Cardinals, pinch running for Vada Pinson in the bottom of the eighth inning. Boots’ first plate appearance came three days later, on June 18th against the Montreal Expos, the franchise with whom he would spend five seasons between 1970-1974. Pinch hitting for Cardinals’ starter Dave Giusti, Boots drew a walk off of Mike Wegener in the bottom of the fifth inning.

Boots would later be traded to the Chicago Cubs ahead of the 1970 season, making the Opening Day roster under Hall of Fame manager Leo Durocher --- the third Hall of Famer that Day would play under, after his stints Warren Spahn’s 1969 Tulsa Oilers (AAA) and Red Schoendienst’s 1969 Cardinals. Boots collected his first major league hit off of Expos’ reliever Carroll Sembera on April 18th, 1970. Impressed by what they had seen, the Expos would acquire Day in a deal for veteran backstop Jack Hiatt.

The left-handed hitting center fielder would enjoy his greatest big league success in 1971 with Montreal, hitting .283 on the year as the Expos’ frequent leadoff man. Day’s defense particularly shined in the summer of 1971, leading all National League center fielders with nine outfield assists and boasting the second highest fielding percentage among NL center fielders, trailing only five-time gold glove award recipient Cesar Cedeno. Day also demonstrated his ability to master the fundamentals of baseball, laying down the second-most sacrifice bunts (16) in the National League in 1971.

Day’s professional playing career continued in 1975 within the Detroit Tigers organization, settling into his last five pro-ball seasons with the Evansville Triplets, winning the Junior League World Series in 1975. Boots began the 1980 season as a minor league hitting coach with the Detroit Tigers’ Florida State League affiliate in Lakeland before drawing a close to his playing career with a final stint in Evansville.

In 1981, Boots began a three-year tenure with the Bristol Tigers as an assistant coach before managing the club during the 1982-83 seasons. In 1984, Day began a five year stint as an advanced scout for Detroit, before working in the Yankees system between 1990-1991. In his first year as a scout, Day earned his third championship ring when Sparky Anderson’s Detroit Tigers won the 1984 World Series.

After spending three seasons in the Kansas City Royals Organization as a scout, Boots’ coaching career brought him back to Evansville in 1995, when he was asked to lead the Evansville Otters as the fledgling ball club's manager in its inaugural season. He guided the Otters to a 31-38 record as the franchise's first manager in 1995.

After the 1995 season, Boots ventured to Buffalo, spending two seasons in service as the Bisons hitting coach for the Cleveland Indians’ AAA club before joining the Kinston Indians in the Carolina League in 1997.

The following year saw Day return to the Cardinals organization for another six-year tour. In 2000, Day was a part of his second AAA championship-winning team with the Memphis Redbirds.

After two years spent as an assistant coach for Tony La Russa’s St. Louis Cardinals, Day opened a three year tenure in the Royals organization, taking him through Wilmington and High Desert in the California League.

In 2007, Day spent his only season in the Atlantic League, helping to coach the Lancaster Barnstormers.

Boots then returned to Evansville baseball for the third time in his career in 2012, joining the coaching staff of Otters’ manager Andy McCauley. The Frontier League would also recognize Day with the Darren Bush Coach of the Year award in 2012 for his excellence in player development. In 2016, Boots won his sixth championship in professional baseball, when the Evansville Otters won the Frontier League Championship Series.

2021 marks Boots’ 55th season in professional baseball, having instructed, played with, for and against numerous Hall of Famers. Boots is a member of three Hall of Fames in his own right, as the Greater Utica, Mohawk Valley, and Illion Hall of Fames have each inducted Boots for his monumental achievements in the game of baseball. 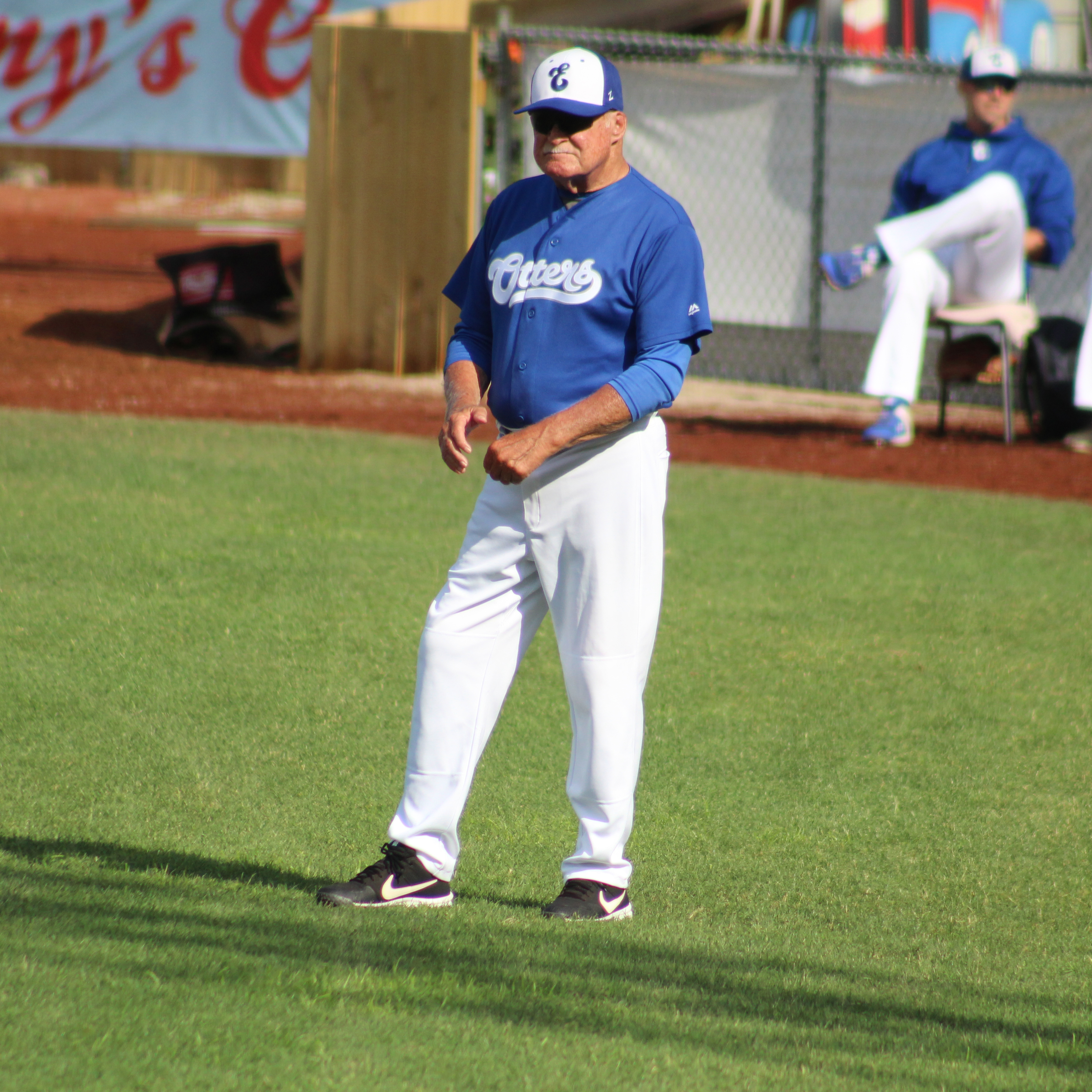 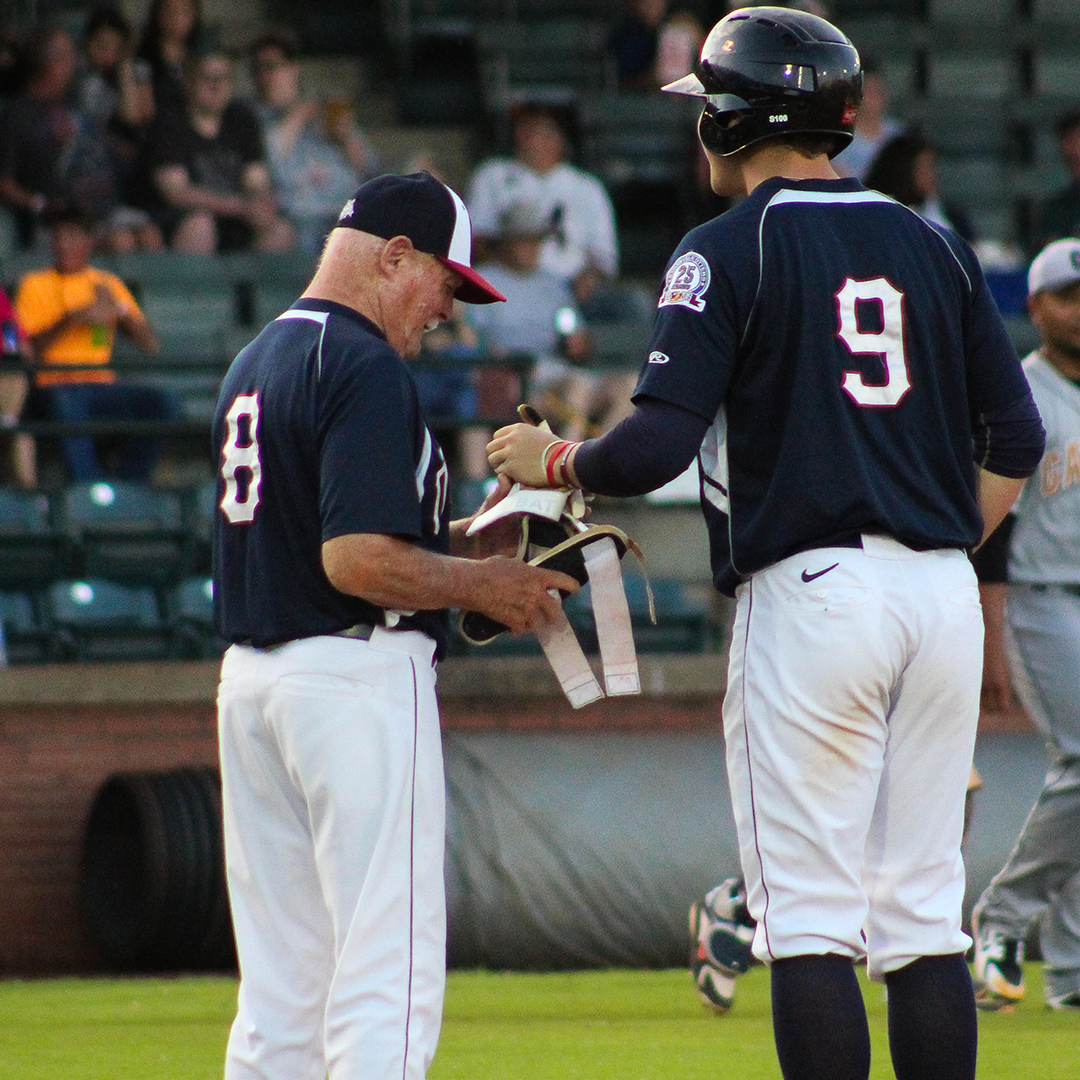 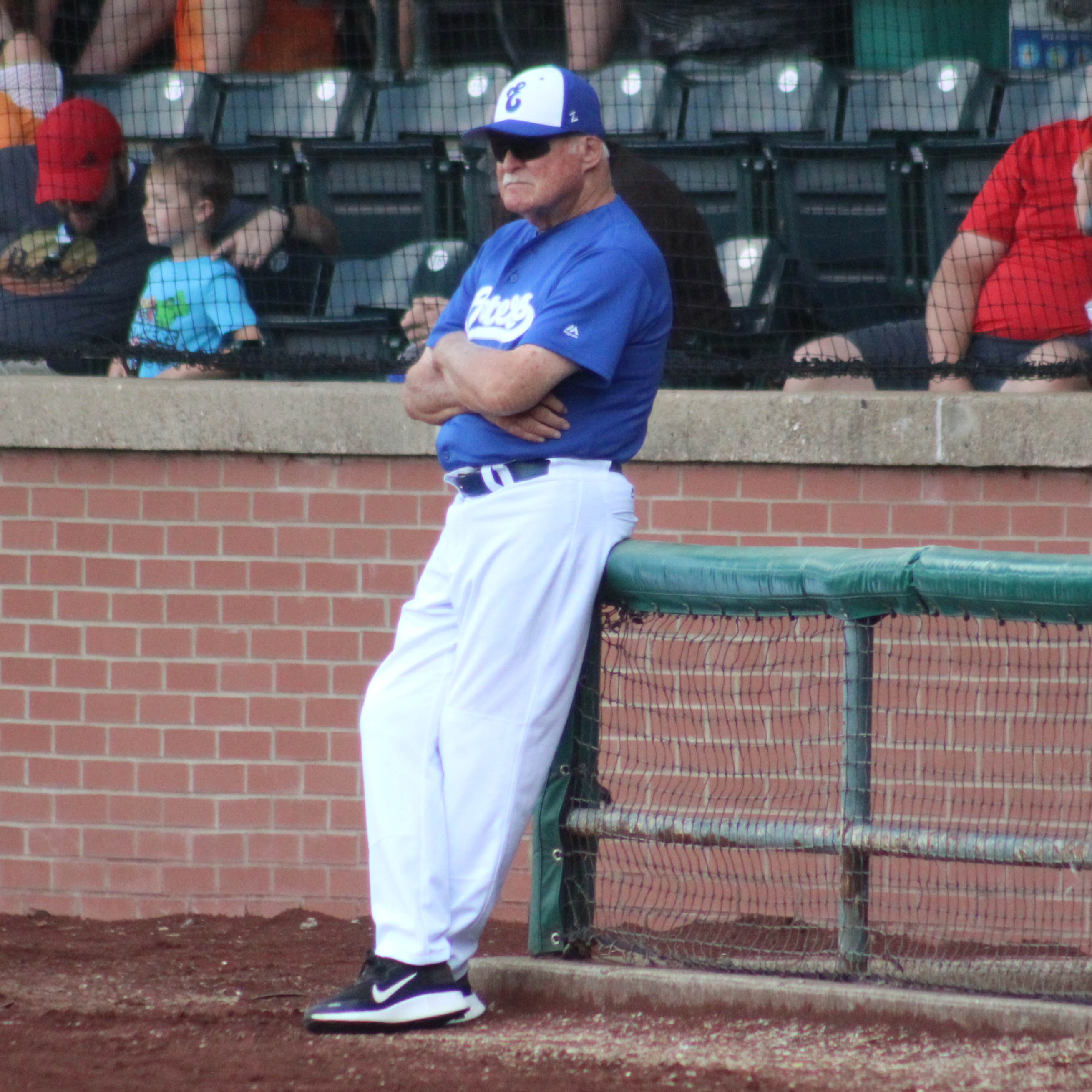