Bobby Segal, who has been involved with college and/or professional baseball every year since 2003, is in his seventh season as hitting coach for the Evansville Otters and eighth campaign as part of an independent league field staff.  Segal previously spent nine spring seasons and four summer campaigns coaching all levels of college baseball.

Segal has helped five of his independent league teams to postseason berths. Evansville captured the 2016 Frontier League championship and advanced to the playoffs each of the following three seasons. The Gary (Ind.) SouthShore RailCats claimed the 2013 American Association title when Segal was their hitting and third base coach.

In six previous seasons as an independent-league instructor, Segal has seen 20 players move up to teams affiliated with Major League Baseball organizations. Segal saw 94 players advance from junior college to four-year institutions. The figure includes 66 Division I players, with many of the nation’s top conferences represented. In addition, 74 of his college players went on to sign professional contracts.

The Indianapolis native worked with catchers, hitters and coached first base at Butler University in 2010. He spent the 2008 and 2009 campaigns as a graduate assistant at Union College (Ky.).

Prior to joining the Otters, Segal also spent four summers mentoring players in collegiate wood-bat leagues. He managed the 2014 and 2015 Terre Haute (Ind.) Rex after serving as the hitting coach and catching instructor for the same organization in 2012. He started 2010 as the top assistant for the North Adams (Mass.) SteepleCats and finished the summer managing the club.

A catcher at Indiana University from 2003-06, Segal was a three-time Academic All-Big Ten selection. He earned a bachelor’s degree in sport management from IU in 2006 and master’s degree in health and physical education from Union in 2009.

Segal is married to the former Rachel Harvey. The couple has two sons, Asher and Jacob, and one daughter, Lillian. 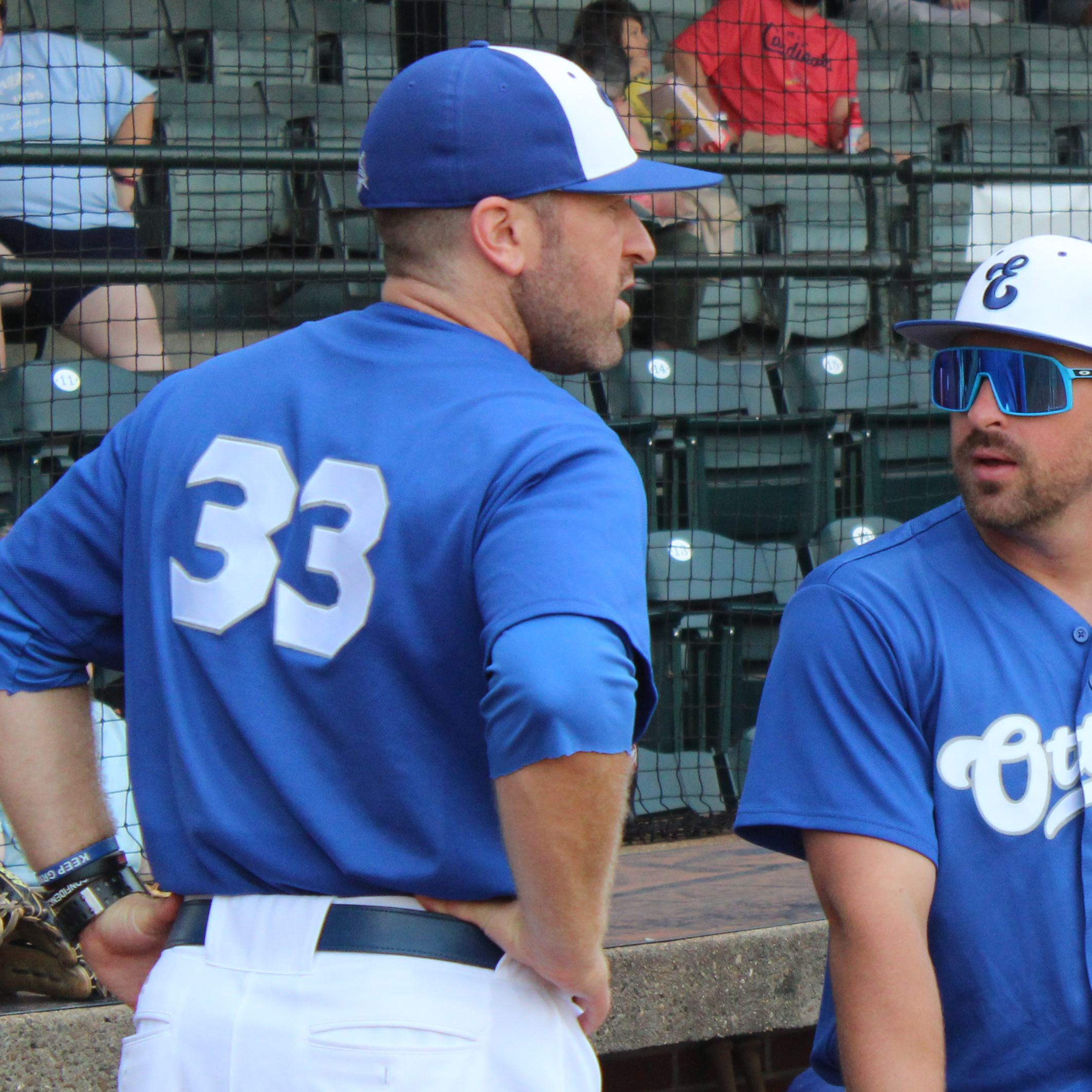 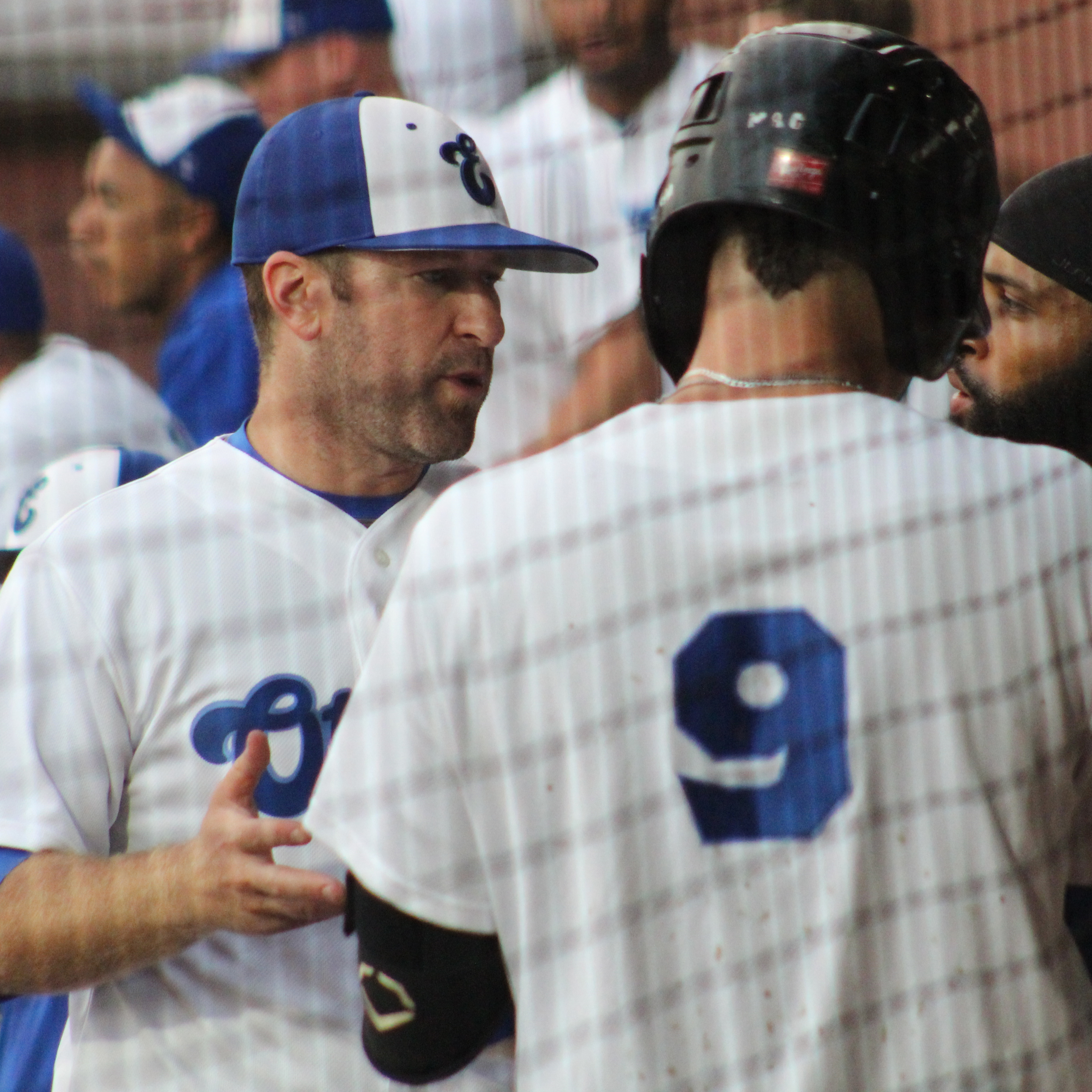 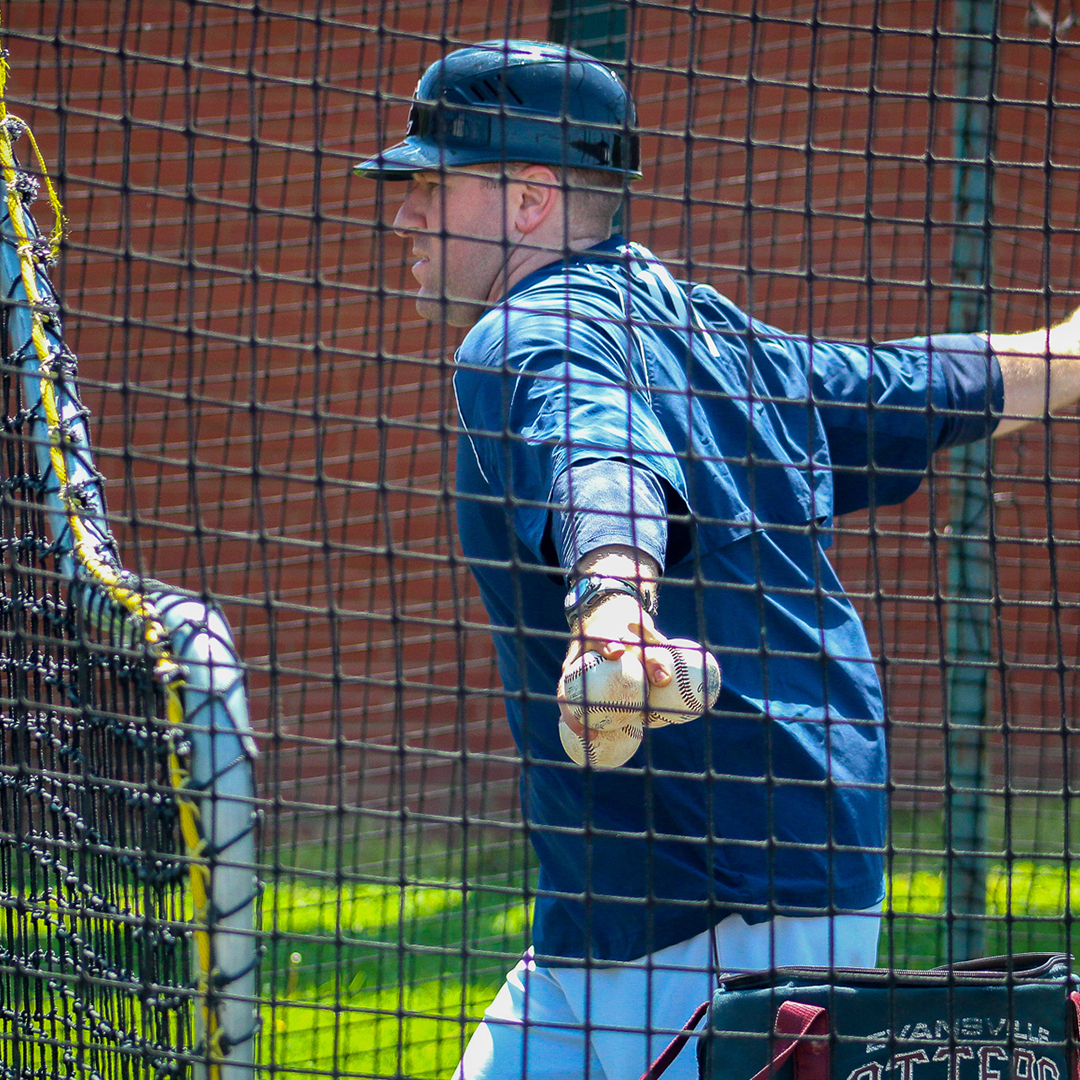