Billy Easley is entering his second season with the Otters, primarily working with the catchers. He had been an assistant coach at NAIA Oklahoma City University for six seasons. While at OCU, Easley helped coach two All-Americans and three professional catchers. He earned his Bachelor’s degree in Radio/Television/Video from the University of the Ozark’s and a Master’s degree in positive coaching from the University of Missouri. 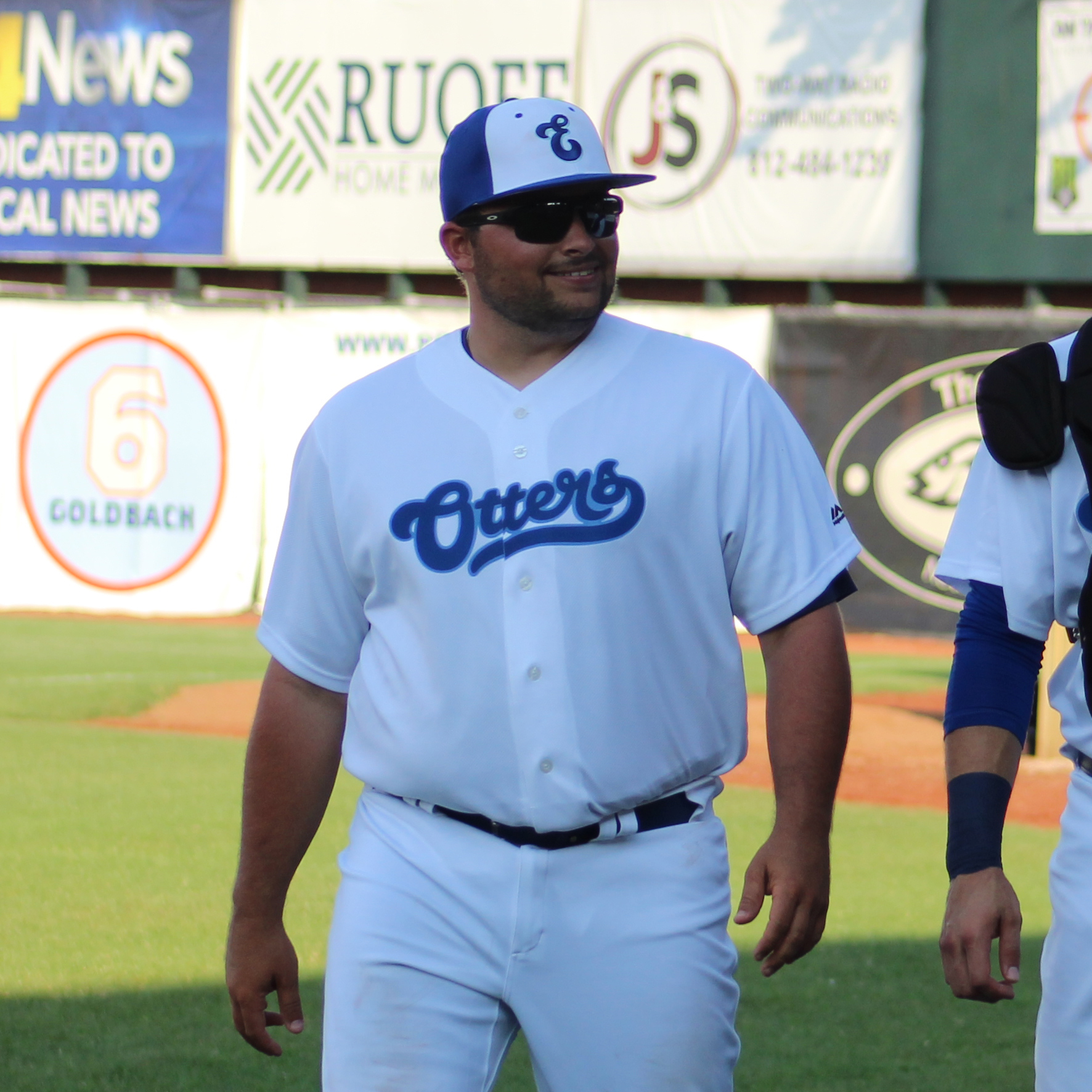 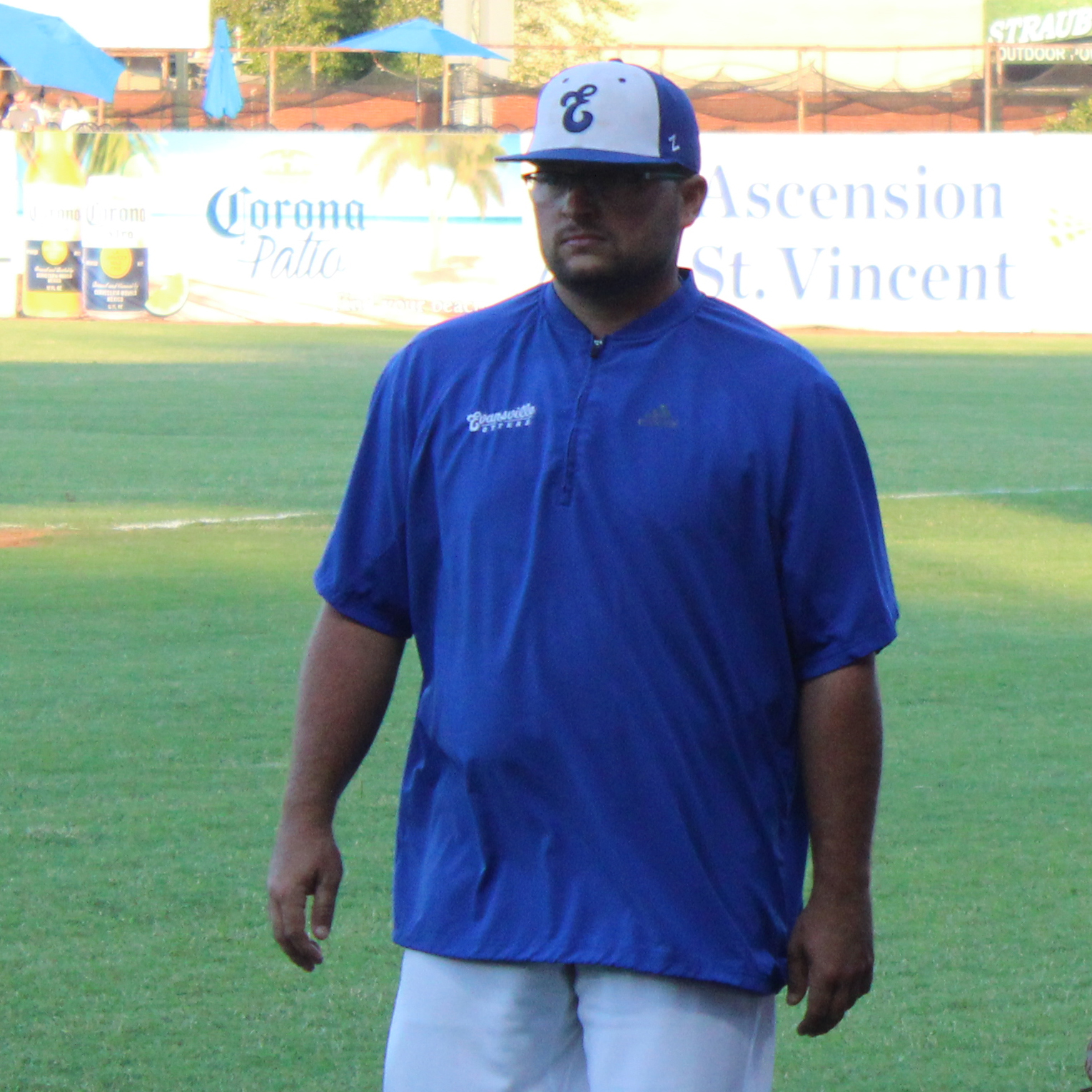 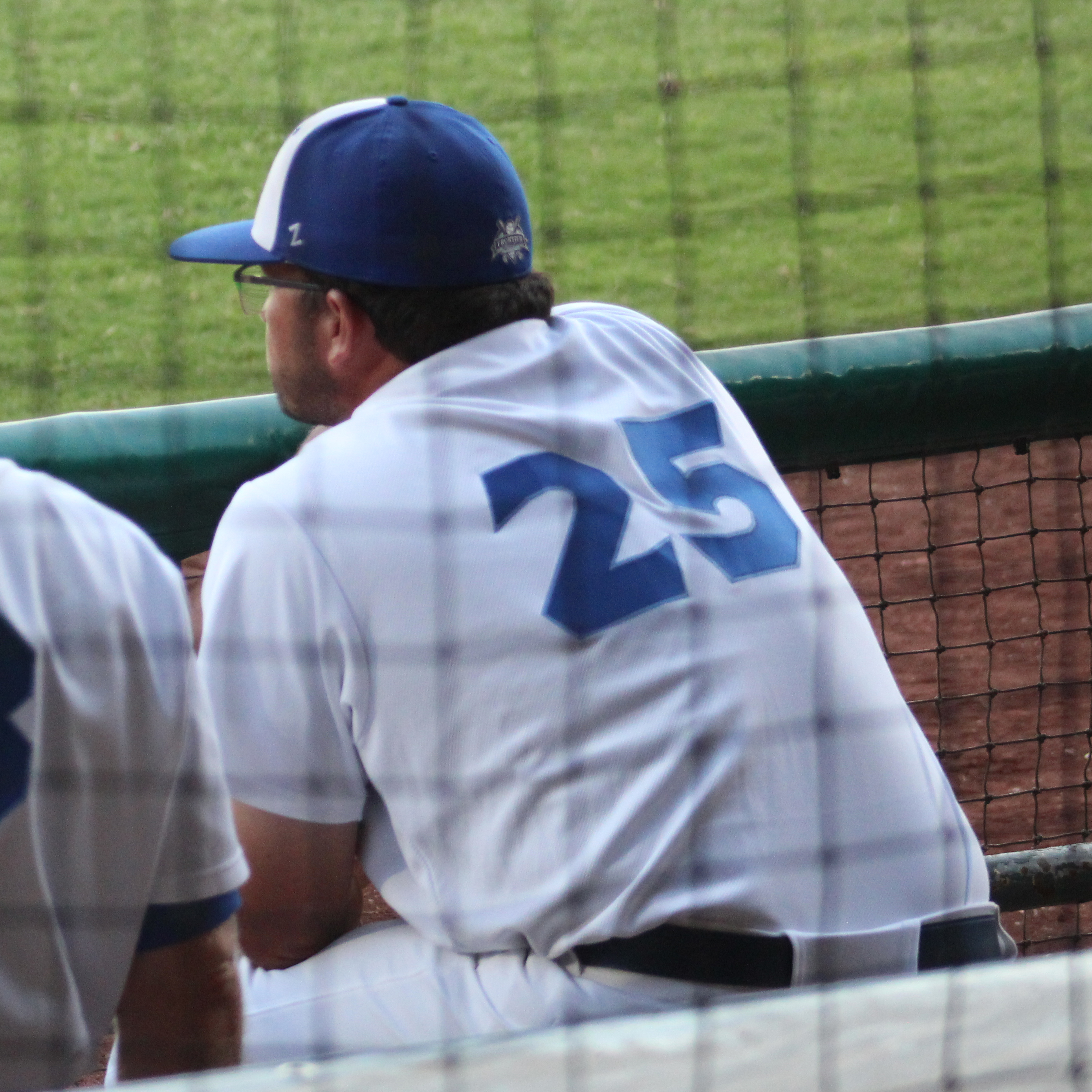