Andy McCauley has been the Otters' manager since 2010. He increased his managerial records in Otters’ history in 2021, sitting first in franchise history in regular season wins (531) and games managed (1,006). McCauley’s overall win total stands at 538.

McCauley has managed in the Frontier League before. In 1998, he became the skipper for the Kalamazoo Kodiaks. The next season, McCauley managed the London Werewolves, another Frontier League team, to a 54-30 record and a league championship. McCauley has also had success in the Northern League from 2002-09 with the Quebec Capitales, Schaumburg Flyers and Kansas City T-Bones. It was with Kansas City that he also won another league championship in 2008.

McCauley is a 1991 graduate of Mansfield (Pa.) University. 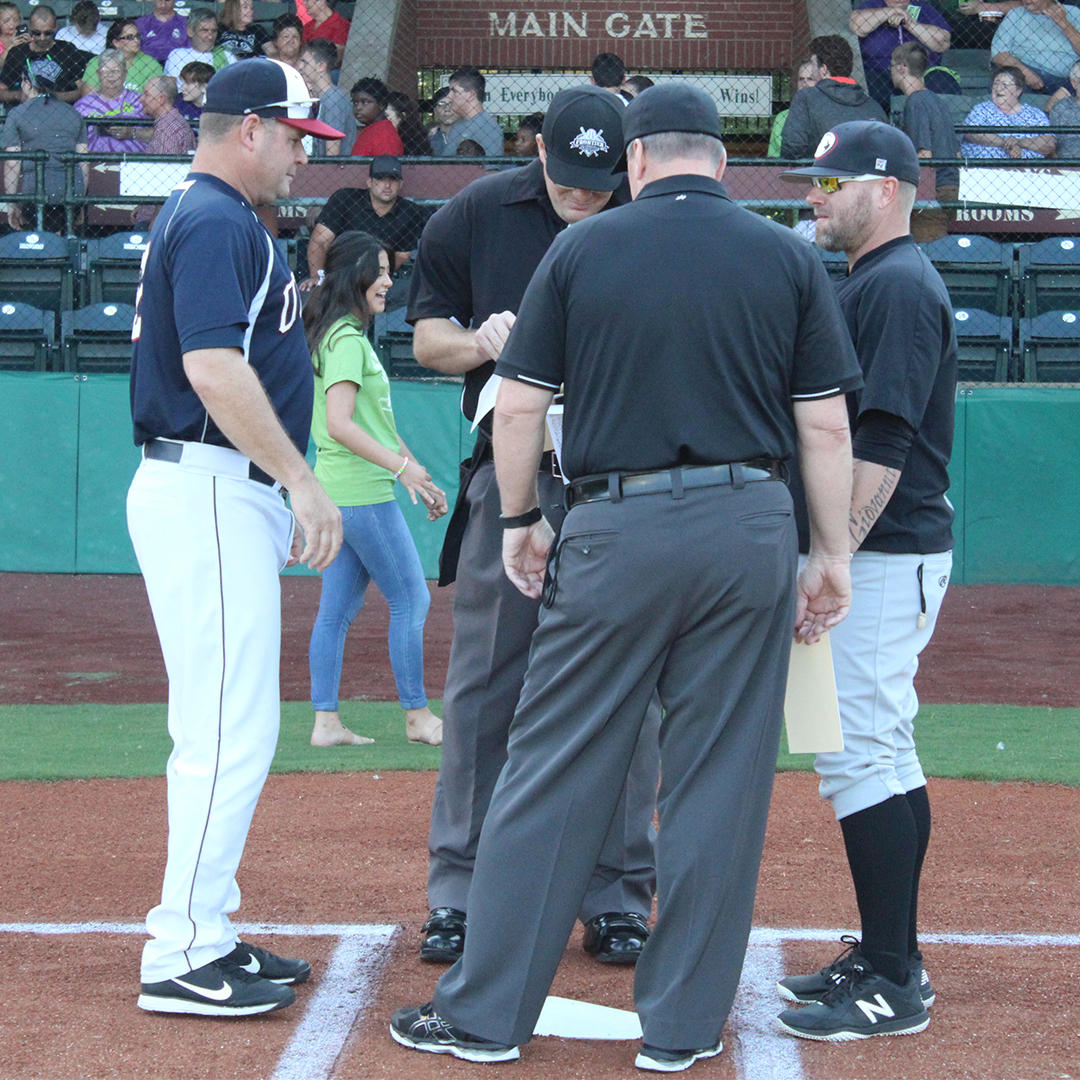 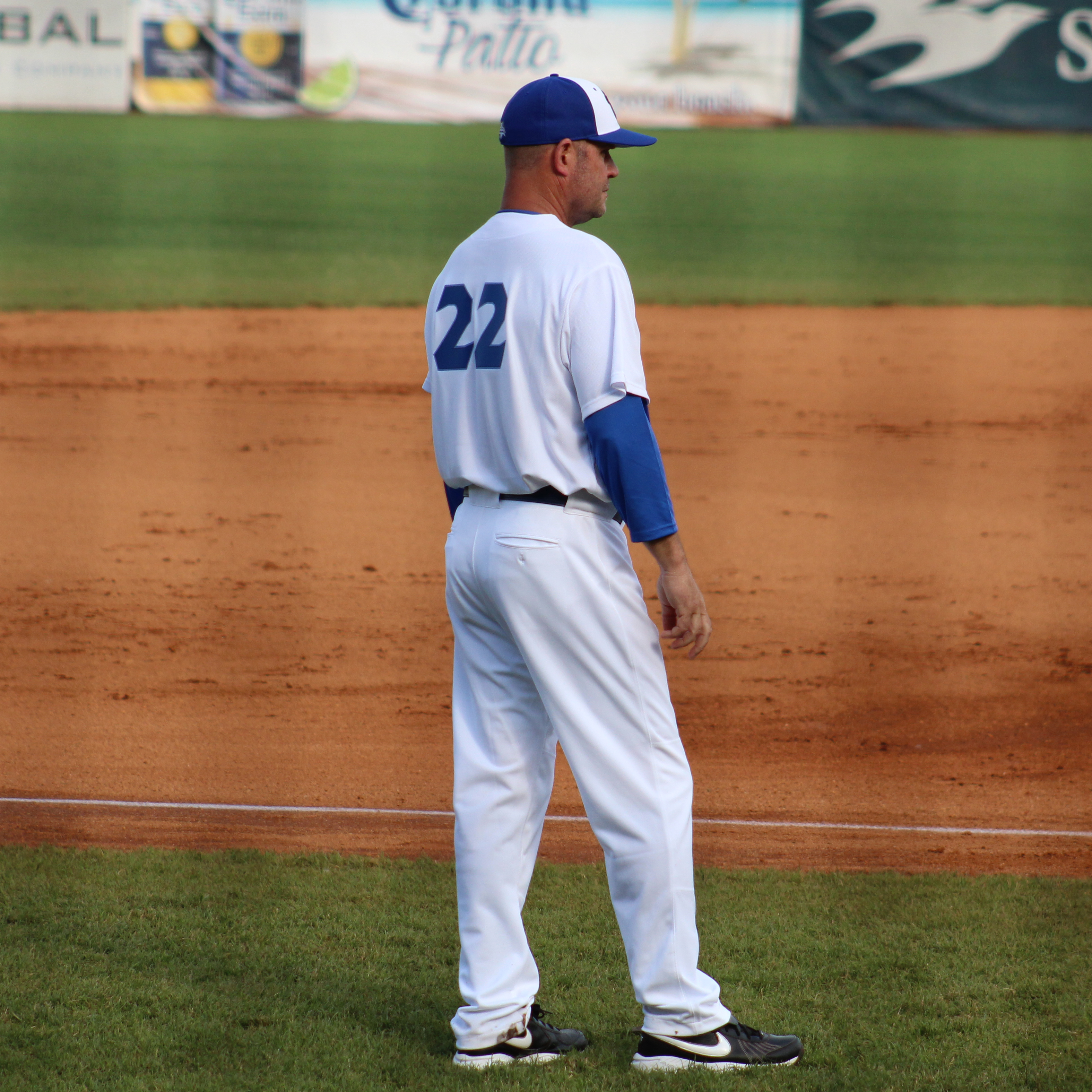 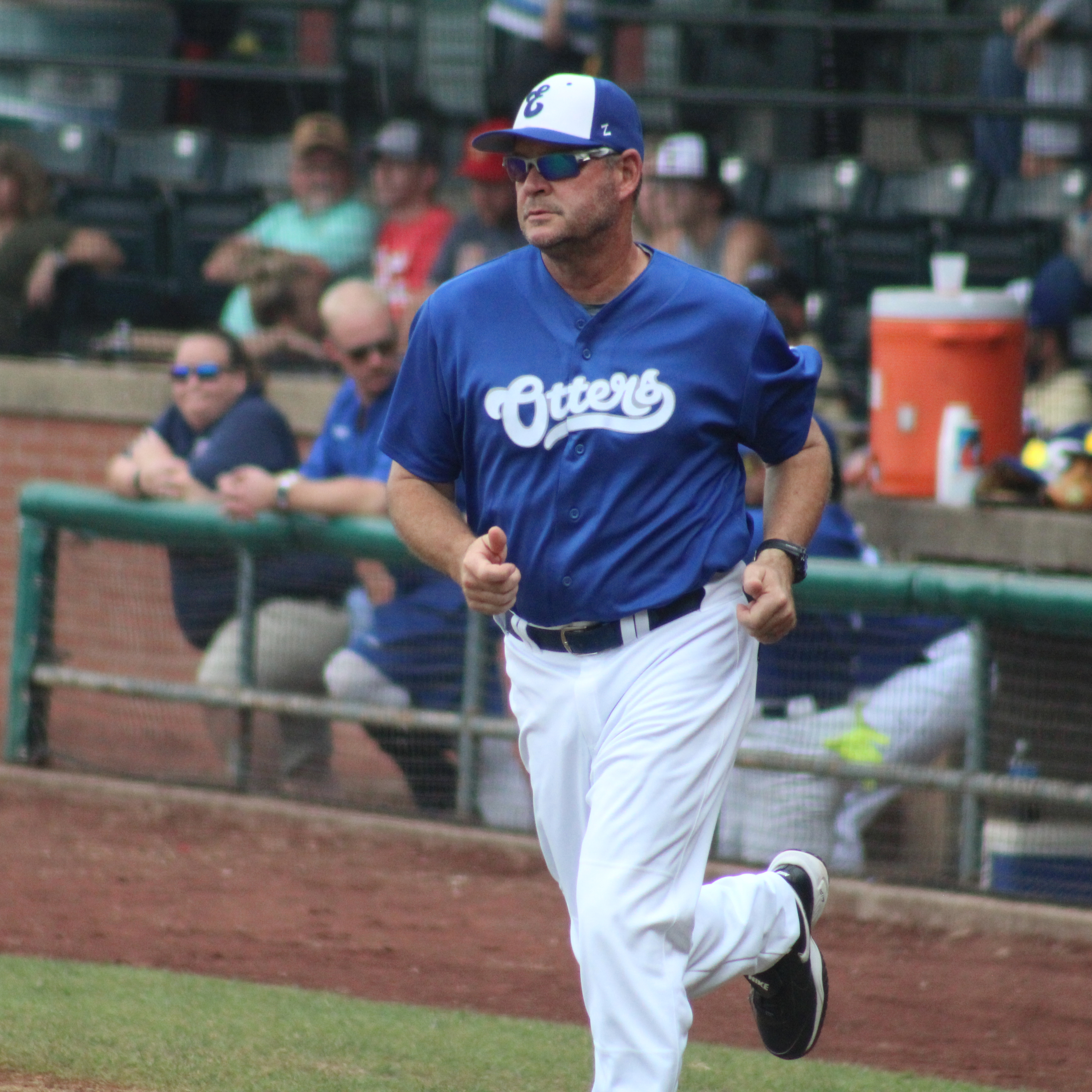